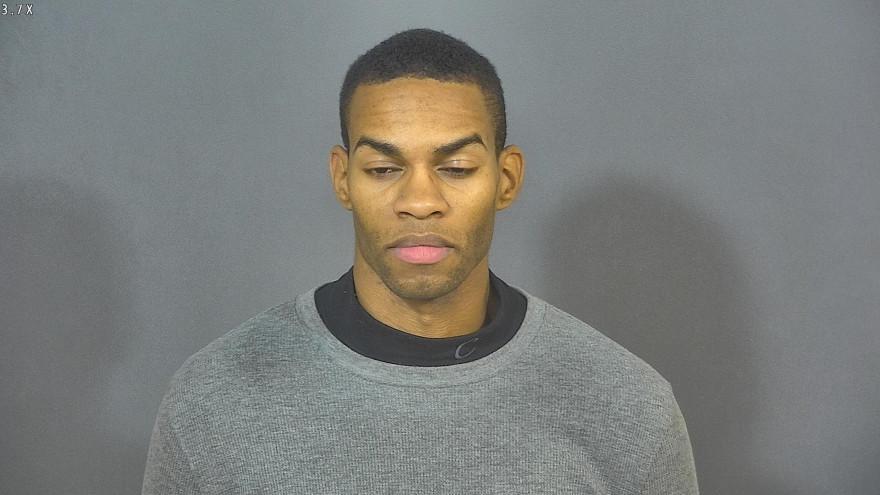 ST. JOSEPH COUNTY, Ind. -- A former police officer charged with felony theft for switching price tags at Walmart was convicted of misdemeanor theft and his sentence was suspended.

The court found stress from his life and his job as mitigating factors. The judge said a felony conviction might prevent former officer Brandon Jones from finding another job.

Jones was sentenced to 180 days in jail on the conviction, but his sentence was suspended. He will serve 180 days on probation.

Jones was a South Bend Police officer in September 2018 when he used price tags for pumpkin pies to pay for Notre Dame apparel, mixed fruit, an air freshener and a container of raspberries. The difference between the amount Jones paid at the register and the actual value of the merchandise was approximately $66, according to the probable cause affidavit.

Jones resigned from the police department during a Board of Public Safety meeting following his arrest. During the meeting, he apologized.