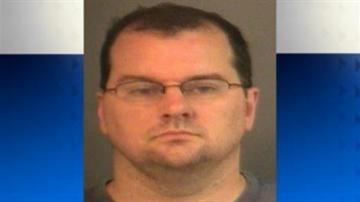 41-year-old Michael Gillam, Jr., was accused of molesting a young girl over several years before his arrest in May of 2011.

On Tuesday, he pleaded guilty to five of the counts against him:

Prosecutors agreed to dismiss all remaining counts against him as part of the plea agreement.

He faces a maximum sentence of 148 years in prison.

Gillam withdrew from the council race on July 14, according to county filing records.