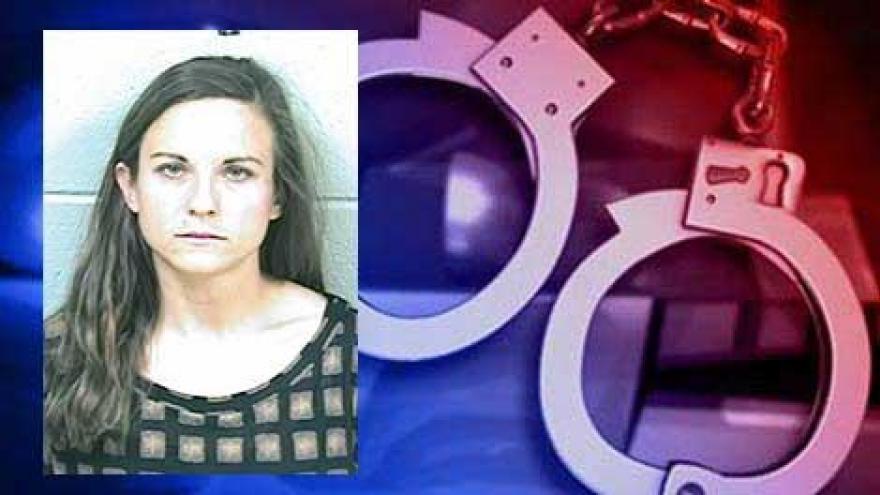 Hill was charged with having a sexual relationship with a student at the school who is younger than 16. She was also charged with two other counts involving sexual penetration between a teacher and student, but those charges were dropped because of the plea agreement.

Hill resigned a few days after a concerned parent called the school to complain and the St. Joseph Public Safety Department got involved. She had been teaching freshmen and sophomore English at the high school for the past four years. She also coached the girls soccer team.

She will be sentenced on July 6. Punishment for the crimes she pleaded guilty to can carry a sentence of 15 years in prison.