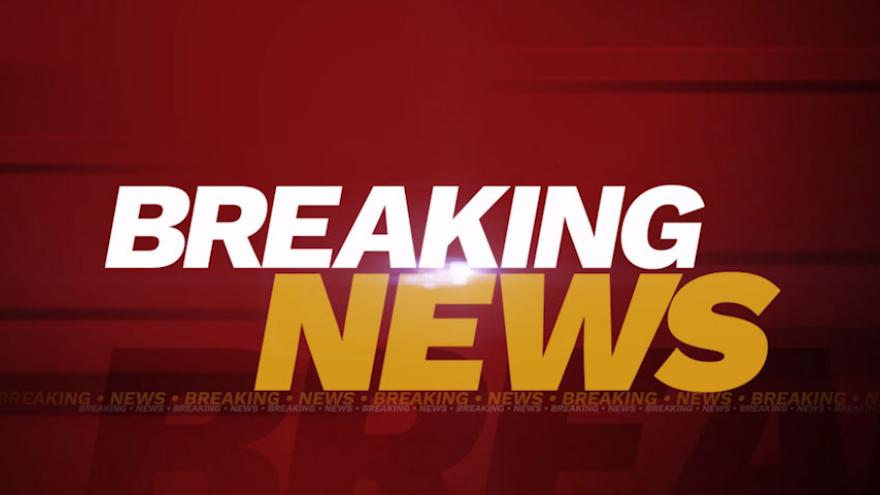 The Fort Wayne International Airport was evacuated Friday afternoon due to a bomb threat via Twitter, unusual passenger behavior and a suspicious suitcase.

The airport reopened just before 4:30 p.m.

During a press conference Friday afternoon, the airport's executive director said the TSA notified the airport of a tweet that said there was a bomb on the next outbound Delta flight.

Airport officials initially treated the threat as not credible.

Then a passenger on the referenced Delta flight asked to get off the plane.

Around the same time, a bag bound for the Delta flight was found to have abnormalities.

The passenger's behavior and the suspicious suitcase led the airport to take the threat seriously.

It is unknown whether the suspicious suitcase belongs to the passenger who wanted to depart the plane.

Flights are still arriving to the airport, but they are not being taken to the terminal.

No flights have departed since approximately 2:15 p.m.

The bomb squad and a K-9 examined the bag.

The airport reopened and returned to normal operations just before 4:30 p.m.