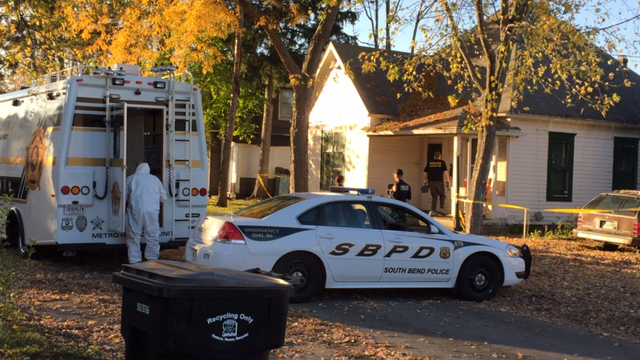 The man accused of killing his roommate in their Fuerbringer Street home earlier this week was arraigned on Thursday.

Joshua Walker was arraigned on one count of murder in the death of Ronald Bacsa.

His next court date is November 22.

On November 7, Bacsa's roommate found him lying unconscious on the bathroom floor. He was later pronounced dead at the scene.

Walker, also Bacsa's roommate, allegedly stomped Bacsa and struck him with two chairs, according to the probable cause affidavit.