Geans sentenced to the maximum for Theresa Burns' murder 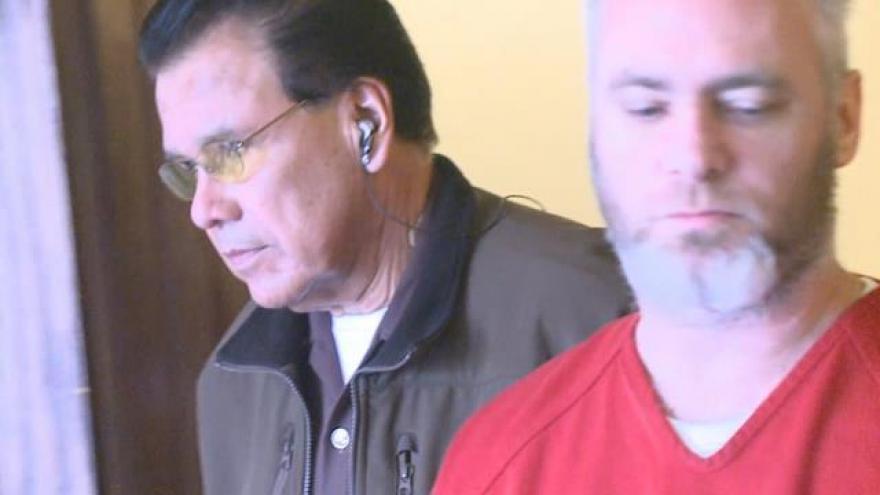 ST. JOSEPH COUNTY, Ind. -- A St. Joseph County judge sentenced Phillip Geans to a maximum of 60 years in prison for the murder of Theresa Burns in 1988.

Geans could get out after serving 26-years because of new laws that give him the opportunity to be rewarded for good behavior. He was convicted in September.

The families of both Geans and Theresa were in court for sentencing.

When leaving court, Geans looked to Commander Tim Corbett of the Metro Homicide Unit and said, "Sure hope you got the person who shot that girl."

Corbett replied, "We did."

Theresa's family was happy with the verdict.

"Merry Christmas everybody! Everybody did such a wonderful job here and we think justice was served to the max that it could be. And we know the people in heaven are watching down and very, very happy," said Jeannie Warren, a relative of Theresa Burns.

Theresa's brother, Steve Burns, wished Geans would have given a confession.

Bernadette Burns, Theresa's stepmother, says they are trying to forgive Geans for killing Theresa, but say it's hard to forgive someone who won't admit what they did.

“I hope for his sake that he repents," Bernadette said.

“I mean really this is, it's wonderful there are good people in this world," Bernadette said.

Both families found a way to come together after a crime that rattled the community for decades.

“I just hope that he finds what God wants him to find in prison," Snyder said.