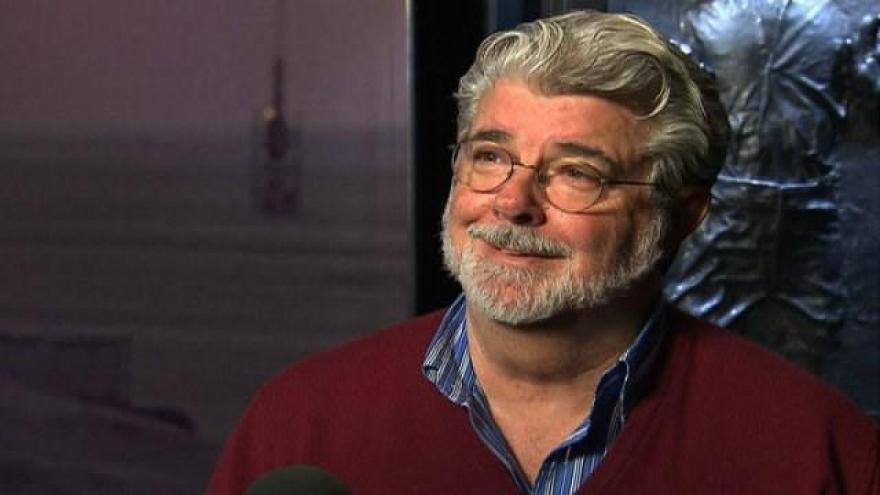 (CNN) -- The Force was with Los Angeles.

The board of directors for the Lucas Museum of Narrative Art announced Tuesday that the City of Angels will be the site for the $1 billion facility that will house George Lucas' personal art collection.

The city's Exposition Park will be the home of the futuristic building, which is sure to be a draw for "Star Wars" fans and architecture geeks alike.

Los Angeles beat out San Francisco for the site.

In a statement, the board said, "Settling on a location proved to be an extremely difficult decision precisely because of the desirability of both sites and cities."

But it said that "South Los Angeles's Promise Zone best positions the museum to have the greatest impact on the broader community, fulfilling our goal of inspiring, engaging and educating a broad and diverse visitorship. Exposition Park is a magnet for the region and accessible from all parts of the city.

"As a museum uniquely focused on narrative art, we look forward to becoming part of a dynamic museum community, surrounded by more than 100 elementary and high schools, one of the country's leading universities as well as three other world-class museums."

The project has been years in the making for Lucas who has about 10,000 illustrations and paintings from noted artists as well as memorabilia from his "Star Wars" franchise.

In 2014, it was announced that Lucas would build the 275,000-square-foot museum on Chicago's Lakefront. The filmmaker's wife, financial executive Mellody Hobson, is a Chicago native.

Friends of the Parks, a nonprofit organization that lobbies for the preservation of parks and open spaces in Chicago, filed a federal lawsuit to block construction.

Two years later Lucas announced he would be relocating the project to California.