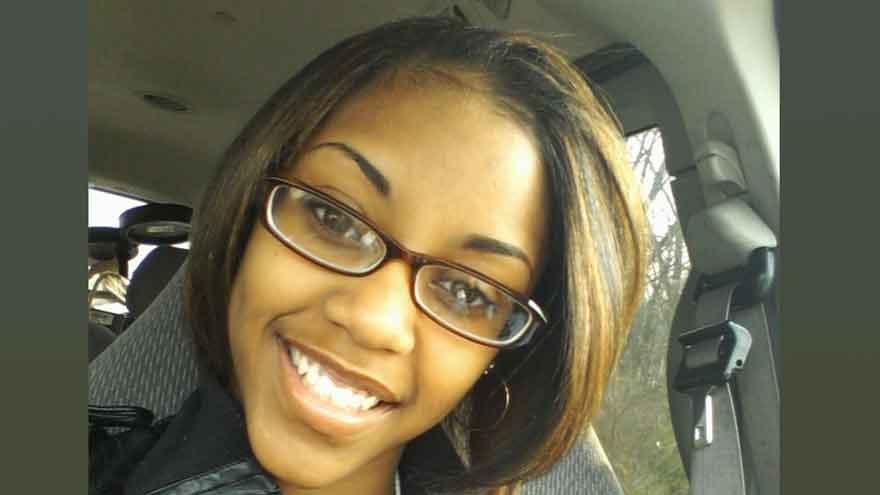 LA PORTE COUNTY, Ind. -- Just one month after he was found guilty of murdering 17-year-old Nekeisha Hodges-Hawkins, Charles Gerron was sentenced to 50 years in prison for her death.

Gerron, 22, was sentenced to 50 years in prison with credit for 314 days served.

Hodges-Hawkins was shot July 24, 2011 in Michigan City after leaving a birthday party.

Gerron had previously agreed to plead guilty to criminal recklessness, but a judge rejected the plea agreement.

He went to trial in September 2017 and was found guilty of murder by a jury on September 26.

The criminal recklessness charge was dismissed.