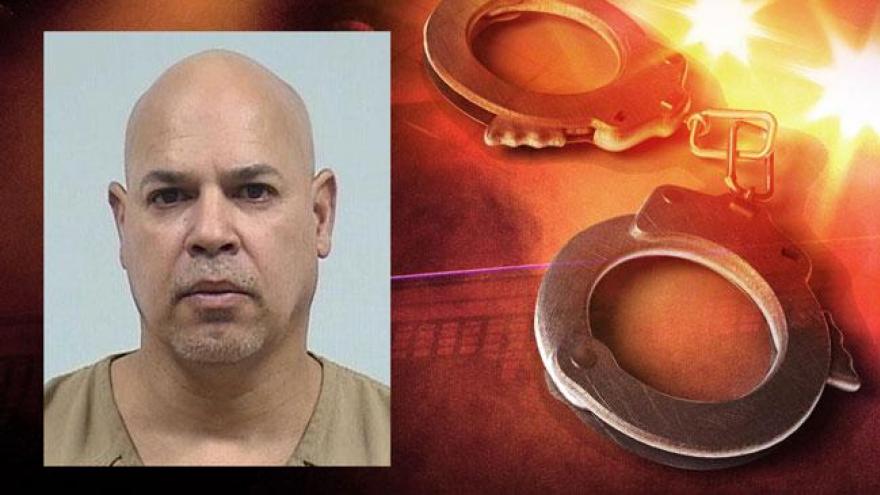 A Goshen man is facing charges for allegedly setting up a camera and recording video of his girlfriend's daughter while she was nude.

Hiram Vega, 47, has been charged with one count of voyeurism.

On October 8, Vega's girlfriend contacted Goshen Police after she found a video of her daughter on Vega's phone.

The video showed the girl exiting the bathroom, then removing her towel, according to the probable cause affidavit.

Police said the video also shows Vega setting up the camera and putting things around it to camouflage it, just before it shows the victim changing, according to the probable cause affidavit.

Police spoke with the victim and she told them the video made her feel horrible because Vega was like a dad to her. She said she was also embarrassed.

Vega allegedly admitted to making the recording but said he did not know why he did it.