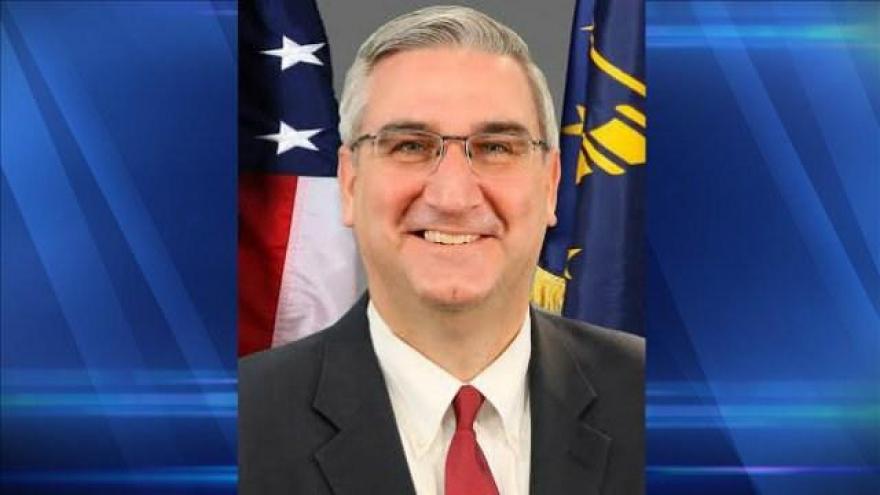 In an executive order issued on November 20, Governor Eric Holcomb granted clemency to Berto N. Dooley, who was convicted of possession of cocaine in 2003.

Dooley was sentenced to 45 years in prison for the conviction because he was deemed a habitual substance offender.

Dooley has served 16 years of his sentence.

The governor granted Dooley's clemency because he has completed his GED, and earned his associates degree and a bachelor's degree while incarcerated.

Because of his work helping other inmates and to improve himself, he was transferred to a short term offender facility and since May 2017 has worked for the several state agencies, including the Indiana Archives and Records Administration and the Department of Administration.

Clemency was supported by family, friends and public officials, the governor said.

Dooley was scheduled for parole in July 2021, but the Indiana Parole Board supported a commutation of his sentence.