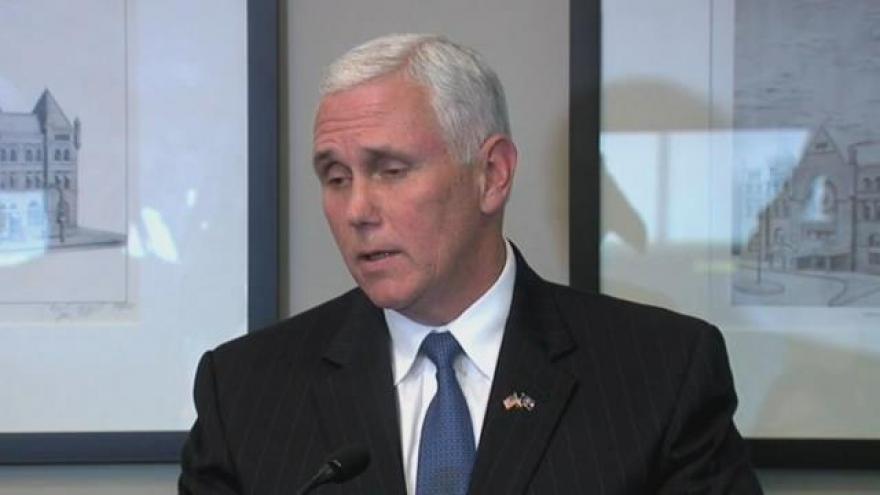 This year, Indiana has more Hoosiers working than ever before while the unemployment rate is at lowest since 2001.

On Tuesday, Governor Mike Pence highlighted these accomplishments and much more in a year end message.

But next week, lawmakers will gather in Indianapolis for the start of a new legislative session to tackle numerous issues in the Hoosier state.

Senate Bill 2, for instance, was written by Senator Timothy Lanane with the intent to outlaw discrimination based on sexual orientation and gender identity.

Also on the table for 2016 is senate bill 35 which says student facilities in school buildings may only be used by the students of the biological gender for which the facility is designed.

The first day of the Indiana General Assembly is January 5.