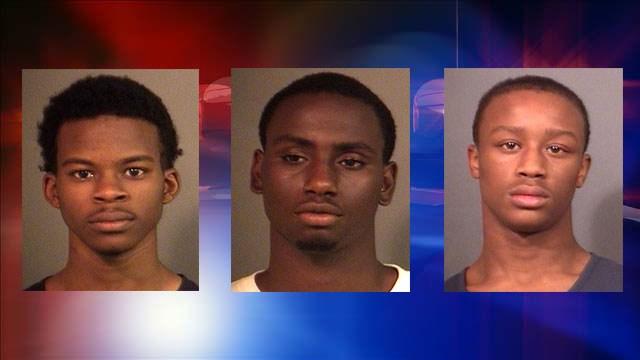 A federal grand jury has indicted three people related to the theft of firearms from the Kodiak Firing Range & Training Facility.

Bishop is also accused of possessing a stolen firearm on June 21, 2016.

Jennings and a 17-year-old were arrested the day of the June theft when 27 guns were stolen from Kodiak. At the time, police said they believed a third suspect was involved.