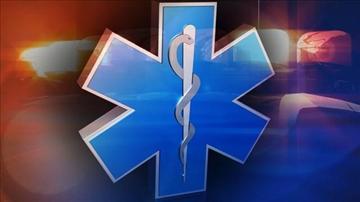 GRAND RAPIDS, Mich. — Sunday night a Grand Rapids man is in the hospital after falling from a third story window.

Michiana News Channel reports that he was at a party at an apartment and witnesses told detectives he was sitting on the window sill when he fell three stories.

Investigators say alcohol was a factor in the accident.

At this time, his name has not been released.