SAN JUAN, Puerto Rico (AP) — A grandfather who police say dropped his young granddaughter from the 11th floor of a cruise ship docked in Puerto Rico in July has been accused of negligent homicide.

A judge on Monday ordered the arrest of Salvatore Anello after prosecutors submitted evidence and said the 2-year-old girl fell when he raised her up to an open window.

An attorney for the family has said Chloe Wiegand asked her grandfather to lift her up so she could bang on the glass in a children's play area. He blamed the cruise ship company for leaving the window inexplicably open.

The family is from Indiana and was aboard Royal Caribbean's Freedom of the Seas. 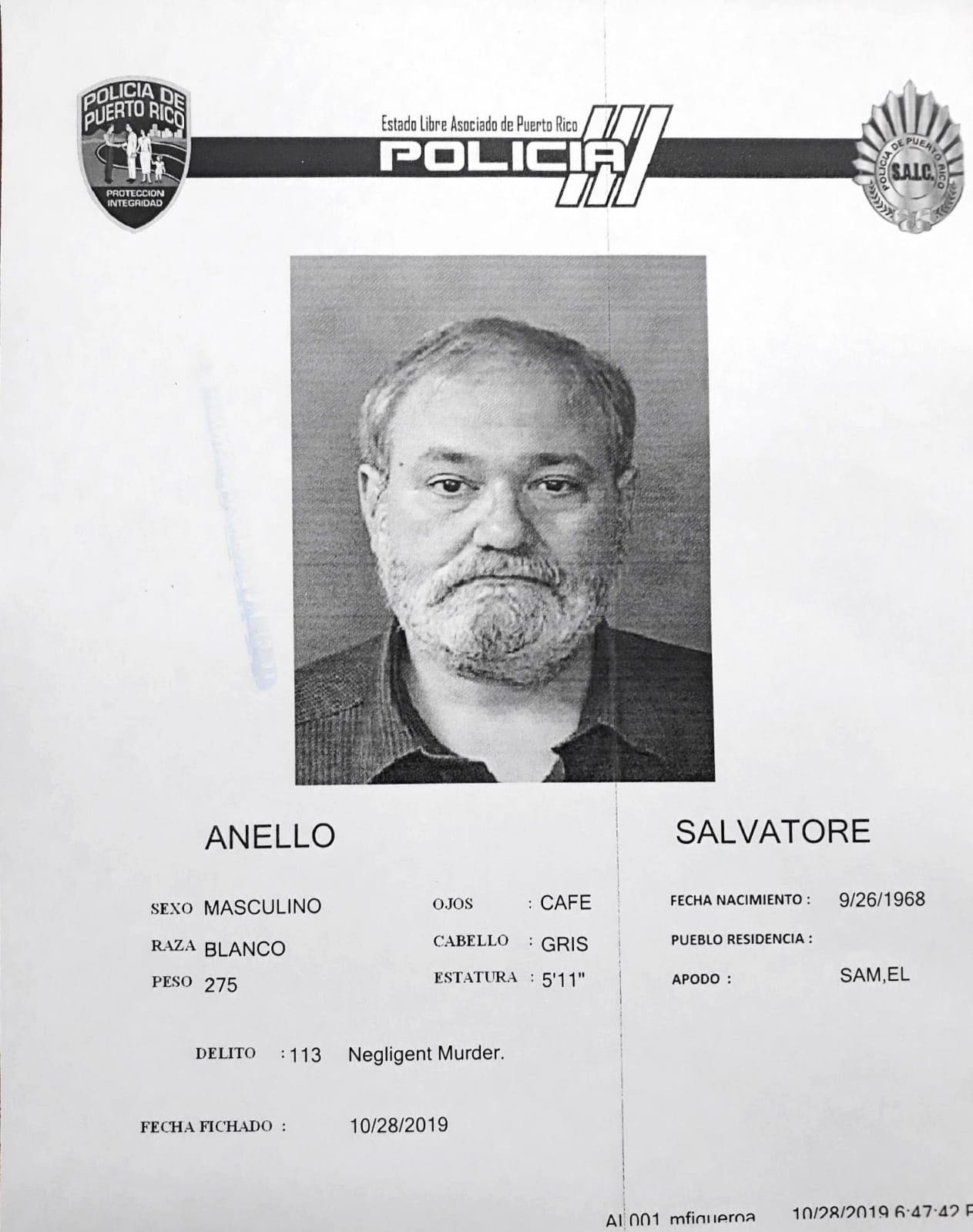 The South Bend Fraternal Order of Police released a statement Monday on the charges made against Salvatore Anello:

“The charges filed in Puerto Rico today are appalling and do nothing but revictimize a family who experienced a horrific loss,” Harvey Mills, South Bend FOP President said. “Based on the facts, it sounds like the negligence in this tragedy came from the cruise ship, not the family. The South Bend FOP stands in support of Officer Alan Wiegand and his family and urges Puerto Rican authorities to drop these unnecessary charges.”

The family lawyer for Anello also released a statement:

"These criminal charges are pouring salt on the open wounds of this grieving family. Clearly this was a tragic accident and the family’s singular goal remains for something like this to never happen again. Had the cruise lines simply followed proper safety guidelines for windows, this accident likely would never have happened. Also Royal Caribbean has still not given us the opportunity to view surveillance video they have of the incident. We intend to file a lawsuit very shortly."

The Puerto Rican Secretary of Justice charged Anello on Monday with Negligent Homicide, Article 96 of the Criminal Code. A bail of $80,000 was imposed on Anello. He is currently out on bond.

The investigation was carried out by Carlos Claudio La Santade of the Homicide Division of San Juan in coordination with prosecutors Ivette Nieves Cordero and Laura Hernández Gutiérrez.