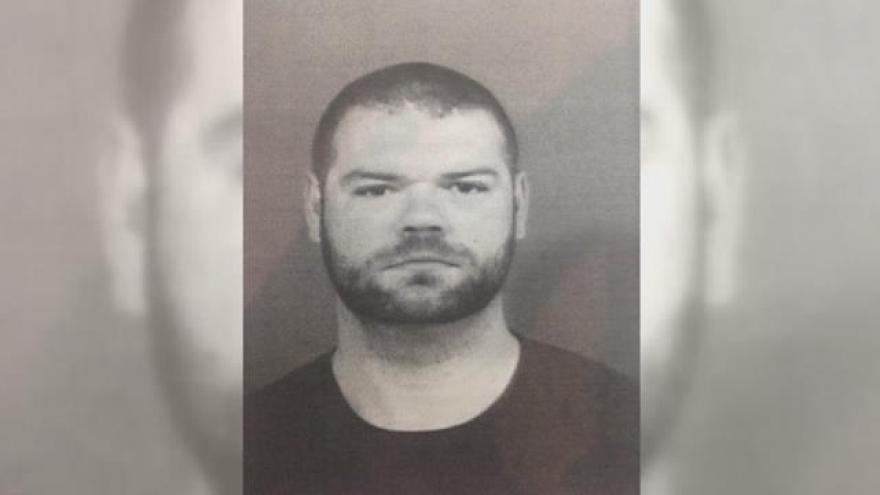 Local animal lovers want the maximum sentence for the man suspected of killing several animals found dead in an alley in South Bend in March 2014.

Ares Howard is facing three counts of killing a domestic animal and 8 counts of mutilating a vertebrate animal.

A group gathered outside the St. Joseph County Courthouse with signs right before his initial hearing Wednesday.

The group says if Howard is found guilty they want him to face the maximum sentence.

“I think that this person in particular is a danger to the community because it's not just killing. It's mutilating. I really want to see jail time,” said Pam Wesolowski, the Director of the Michiana Feral Cat Initiative.

During his court appearance the judge denied a request to lower Howard's bond, which will stay at $11,000.

“You can go through the court system here and you'll find plenty of cases with much lower bond for crimes against people for sure,” said Stan Wrubel, Howards’ attorney.

Howard is scheduled to appear in court again in September.