Head on collision on S.R. 23 sends three to the hospital 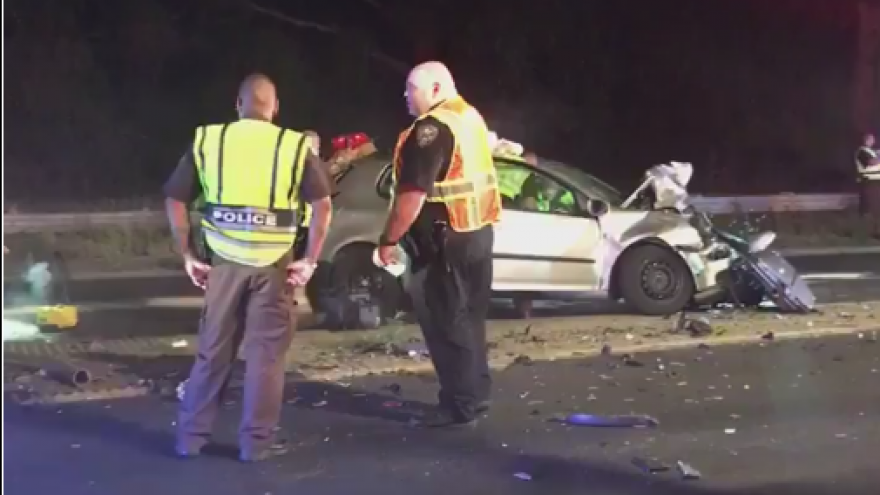 Police and emergency personnel are on the scene of a head on collision that happened in Mishawaka Monday.

Police say it was a head on collision involving a woman and two children with entrapment.

Two people who were entrapped have since been extracted from their vehicles and transported to an ambulance on stretchers.

Police have closed that part of the road due to the extent of the crash at this time.

County officers say F.A.C.T. investigators have been called to the scene.