Here's why FedEx isn't opening a new plant in Indiana 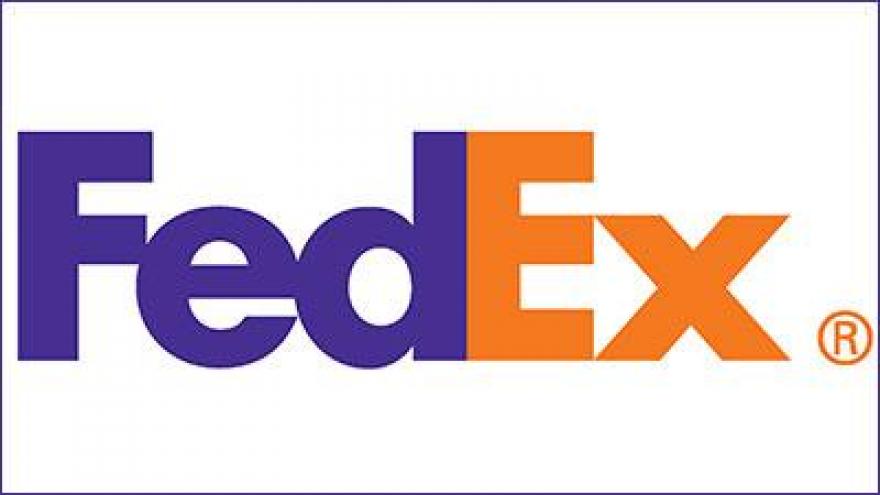 (CNN Money) -- FedEx has canceled plans to build a new distribution center in Greenwood, Indiana, that would have employed hundreds of people — because of machines.

The $259 million facility in the Indianapolis suburb would have employed 455 individuals with full- or part-time jobs that paid as much as $24 an hour, according to local news reports.

But FedEx decided that "automation and technological enhancements" at its other hubs have made them more efficient, spokeswoman Meredith Miller told CNNMoney.

Those efficiencies made the planned new facility in Greenwood unnecessary, she said. News of the change was reported earlier by the Indianapolis Star.

FedEx will move ahead with plans to spend $1.5 billion on expanding its operations at the Indianapolis airport, Miller said, and hiring there will "continue to grow over time."

The company, which has said it will enjoy a $1.5 billion profit windfall from the Republican tax cuts enacted last year, announced the airport expansion plans a few months ago. FedEx said it would "significantly expand" its Indianapolis hub over seven years as one of its tax cut investments.

The tax overhaul sliced the corporate tax rate to 21% from 35%. And when Republicans were pitching the plan to the public, they advertised it as a way to get extra cash in companies' pockets so they could build new facilities, hire more people, and raise wages.

But if companies do invest in building new facilities, will they even need humans to run them?

A recent study by the McKinsey Global Institute predicted that as many as 375 million jobs may be taken over by automation by the year 2030.