Hillary Clinton to talk about 'What Happened' in Wisconsin, Michigan 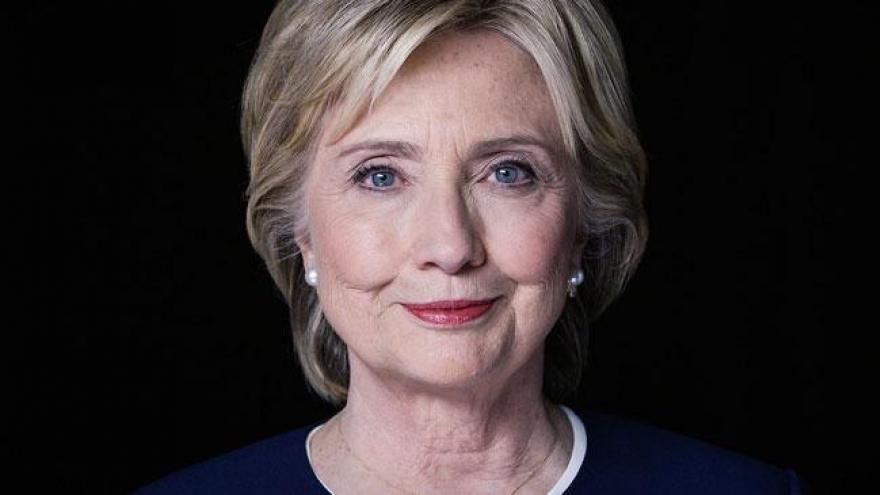 (CNN) -- Hillary Clinton is taking her new memoir on the road -- and the book tour includes some stops she's been accused of neglecting during her presidential campaign.

The initial stops on the 2016 candidate's book tour, dubbed "Hillary Clinton Live," were released Monday. The tour kicks off September 18 in Washington, DC, and includes stops in Ann Arbor, Michigan, and Milwaukee, Wisconsin.

Clinton made no visits to Wisconsin as the Democratic nominee, and only pushed a late charge in Michigan once internal polling showed the race tightening. Donald Trump, meanwhile, made frequent visits to the two traditionally blue-leaning states -- something pundits say may have propelled him to his Electoral College victory.

The Milwaukee event will take place exactly one year and one day after her 2016 loss.

Wisconsin and Michigan are likely to only be some of the topics Clinton explores in "What Happened," her memoir about the campaign and its aftermath due out September 12.

"In the past, for reasons I try to explain, I've often felt I had to be careful in public, like I was up on a wire without a net. Now I'm letting my guard down," promotional materials quote from the book, which is described as her "most personal memoir yet."

The former secretary of state is also traveling to Fort Lauderdale and Philadelphia, both in states -- Florida and Pennsylvania -- where she frequently campaigned but ultimately lost to Trump. Other stops include Seattle, Boston and Atlanta, among others.

Tickets range from $50 in Florida, all the way up to a $3,000 VIP package at three separate stops across Canada. That package includes front row seating, admission for two, and a backstage meet-and-greet with a photo and signed book.

The tour includes 15 preliminary stops, though the website encourages supporters to "sign up and tell us where you want the tour to go."