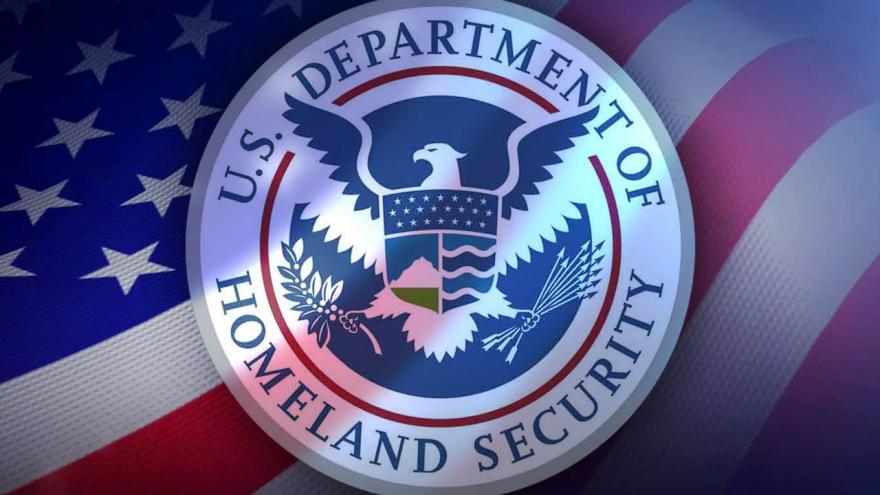 WASHINGTON (AP) — Homeland Security Secretary Kirstjen Nielsen is drafting an executive action for President Donald Trump that would direct her department to keep families together in detention after they are detained crossing the border illegally, according to two people familiar with her thinking. They spoke on condition of anonymity to discuss the effort before its official announcement.

It's unclear whether the president is supportive of the measure. But Nielsen was on her way to the White House to discuss it with the president's team, according to one of the people.

The person said the secretary believes there is little certainty that Congress will act to fix the separation issue that has been dominating news coverage and she is trying to find a solution. The order would ask the Department of Defense to help house the detained families.

Asked about the possibility of an executive order on immigration, White House spokeswoman Sarah Huckabee Sanders told reporters:  "We'll keep you posted. When we have an announcement to make, we'll make it."

Trump had tweeted earlier Wednesday that he was "working on something."

"It's the Democrats fault, they won't give us the votes needed to pass good immigration legislation. They want open borders, which breeds horrible crime. Republicans want security. But I am working on something - it never ends!" he wrote.

Homeland Security officials did not immediately respond to requests for comment.