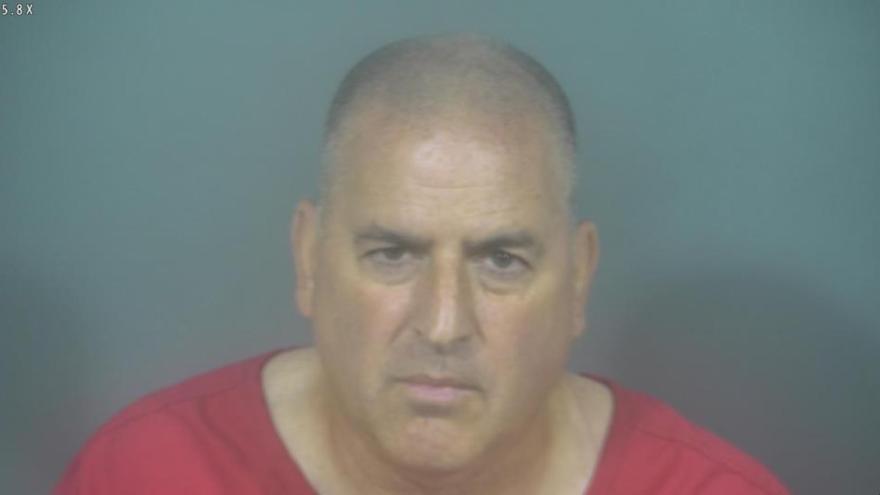 ST. JOSEPH COUNTY, Ind. – A hotel guest was arrested after he allegedly trapped a hotel employee in his room and made sexual advances on her, according to the probable cause affidavit.

Joseph Murphy, 58, was arrested on the charges of sexual battery and confinement.

According to reports, Murphy had been staying at the hotel since July 4.

On Thursday, a hotel employee told police that when she delivered food to Murphy’s room, Murphy told her that he “hoped to see you again,” according to reports.

A half hour after delivering the food, Murphy called for room service again, asking for lemons to be delivered.

The victim arrived to Murphy’s door and saw that the tray of food she delivered earlier was sitting untouched outside of his door.

Murphy answered the door and told the victim to bring the lemons into his room and put them on the desk.

The victim began walking to the door and Murphy allegedly grabbed her arm with one hand.

When the victim told Murphy she had to leave, he grabbed her other arm with his free hand, reports said.

Murphy began to advance on her and prevented her from leaving, according to reports.

The victim repeatedly asked Murphy to let her go but he didn’t, reports said.

Fearing what he would do, the victim told Murphy she was the only server for food serve and promised she would come back in a few minutes if he let her go.

The victim then left the room and contacted management.

The victim was shaking and clearly upset when recounting the event with officers, reports said.

Murphy is being held at the St. Joseph County Jail on a $750 bond.