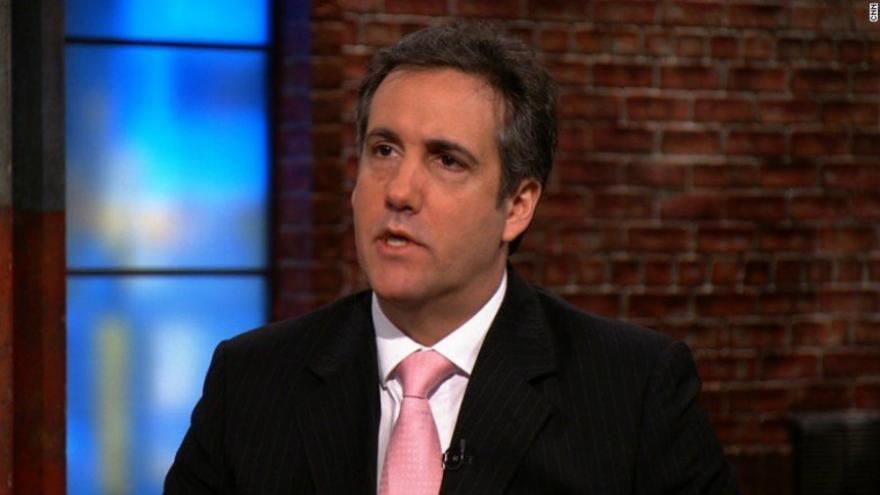 The subpoenas, the first from the House panel, seek their testimony, as well as documents from their businesses.

"As part of our ongoing investigation into Russian active measures during the 2016 campaign, today we approved subpoenas for several individuals for testimony, personal documents and business records," Reps. Michael Conaway, R-Texas, and Adam Schiff, D-California -- the co-leaders of the House investigation -- said Wednesday in a statement.

"We hope and expect that anyone called to testify or provide documents will comply with that request, so that we may gain all the information within the scope of our investigation. We will continue to pursue this investigation wherever the facts may lead," they added.

The subpoenas come a day after Cohen said he would not cooperate with congressional investigators and amid turmoil inside the House investigation itself, as lawmakers wrangle with the role of House Intelligence Chairman Devin Nunes, R-California, in the probe.

A congressional source familiar with the committee's probe tells CNN that the House intelligence committee issued a total of seven subpoenas today. Four of the subpoenas were issued on the Russia probe and three others were issued seeking information on "unmasking."

A source close to Flynn said Tuesday that the former national security adviser would comply with a series of Senate subpoenas issued for documents from Flynn and his businesses.