The storm known as Ida has already caused catastrophic damage when it made landfall in Louisiana as a category four hurricane on Sunday. Now, the east coast is preparing for flood concerns of their own. 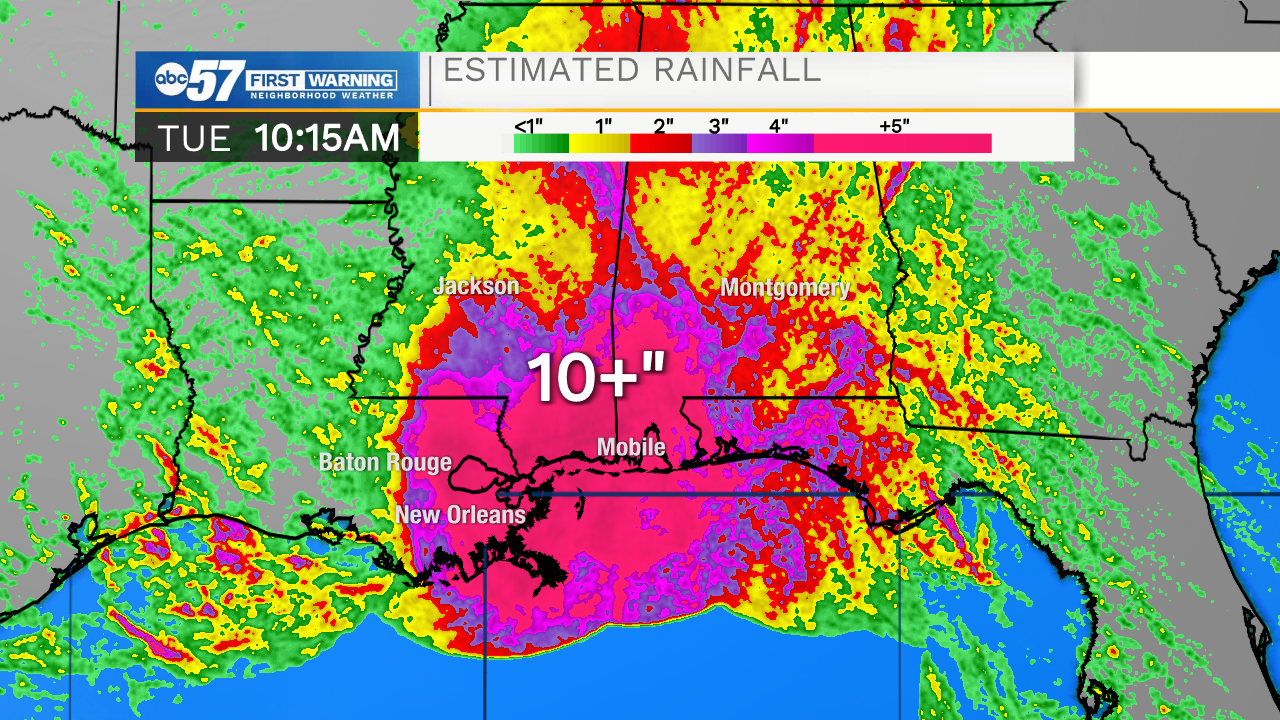 The storm has lost steam and it traveling to the northeast around ten miles per hour. Because it is moving so slowly, it is able to rain for an extended period over each area it passes. 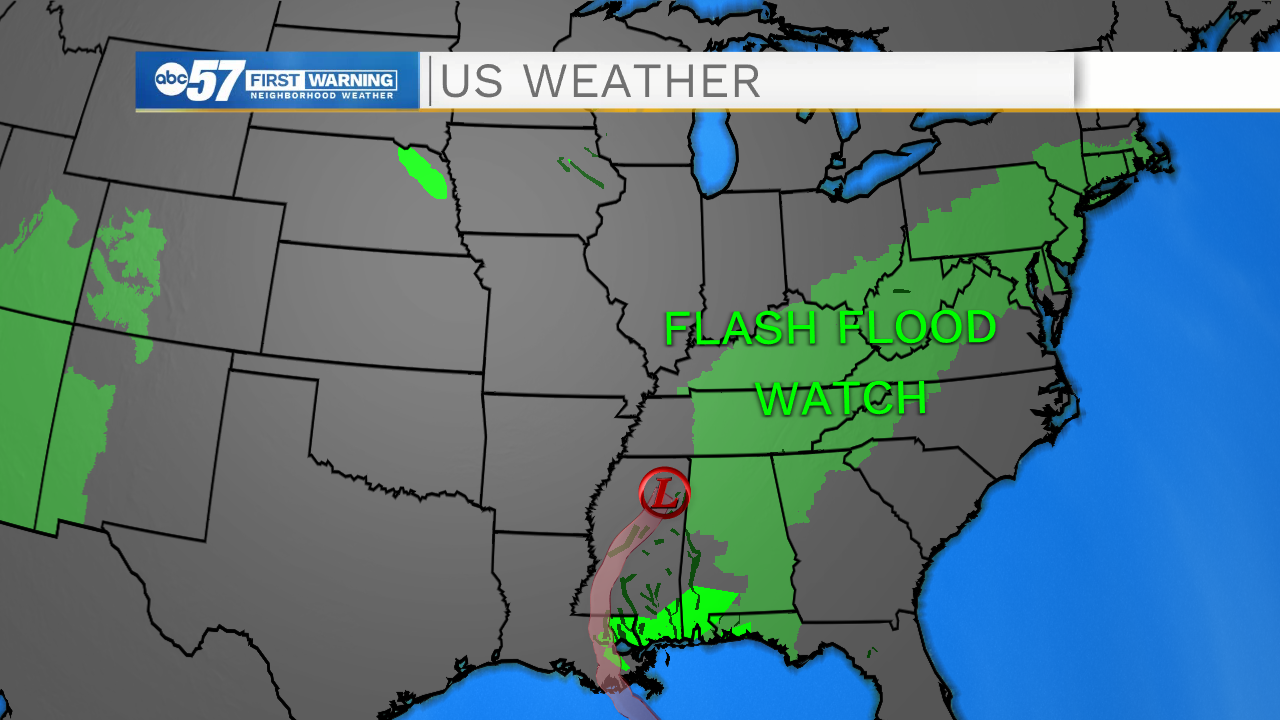 There are countless flash flood watches in place right now that follow the storm's tropical track through the end of this week. 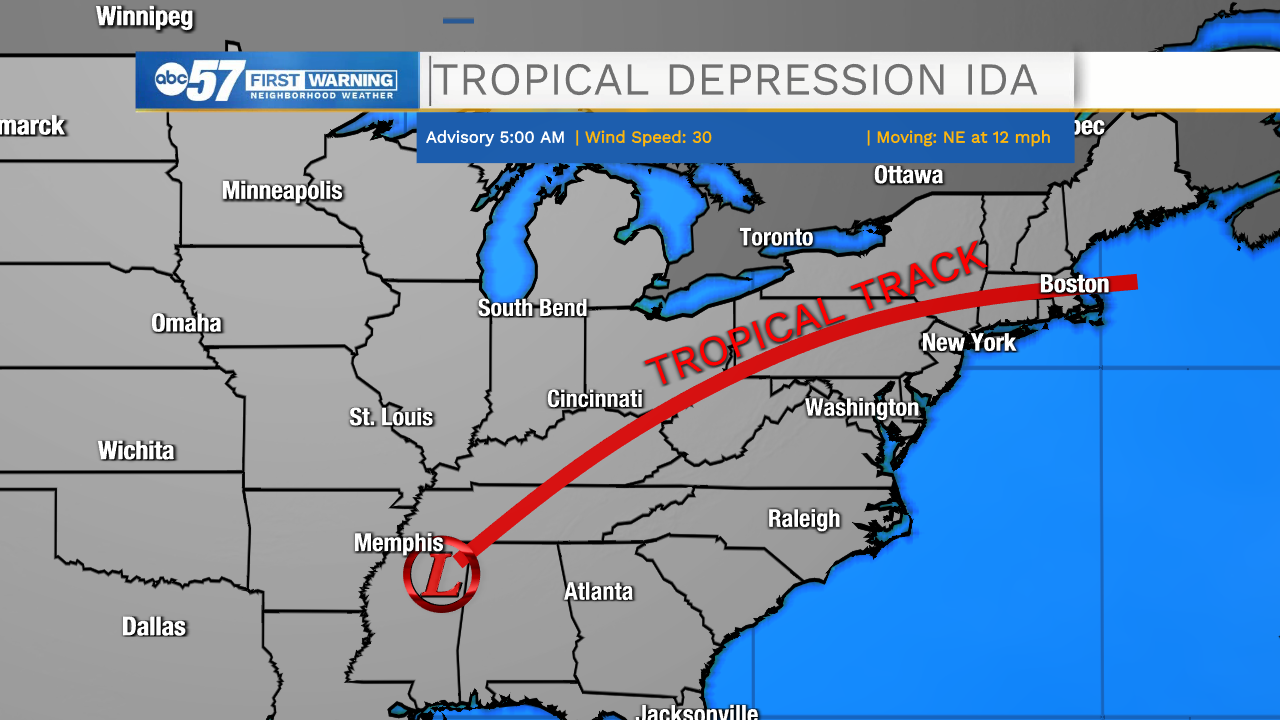 By Friday, the storm will be making its way out of the country and back over the Atlantic Ocean. 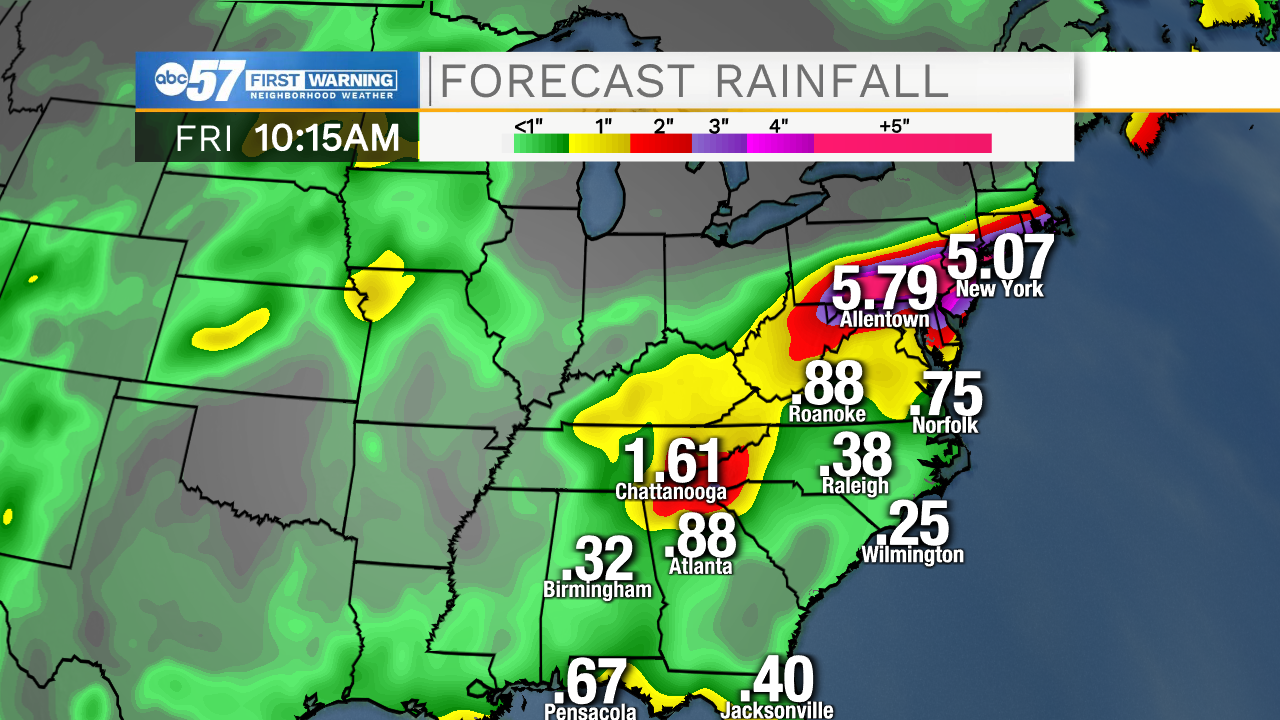 Areas impacted along this path could see over five inches of rain.

As far as rain totals where the hurricane made landfall, reports are few and far between. National Weather Service New Orleans Tweeted that there is widespread ten to fifteen inches of rain across the area, possibly underestimated.

? The winds have relaxed & the surge is lowering but we aren't done with the impacts. With widespread 10-15" of rain (probably higher in some areas due to underestimation) Many local rivers are expected to be in moderate to major flood. #LAwx#MSwxhttps://t.co/Ognl70sxOFpic.twitter.com/AZSqIQtG8e

This has caused flooding in many areas. 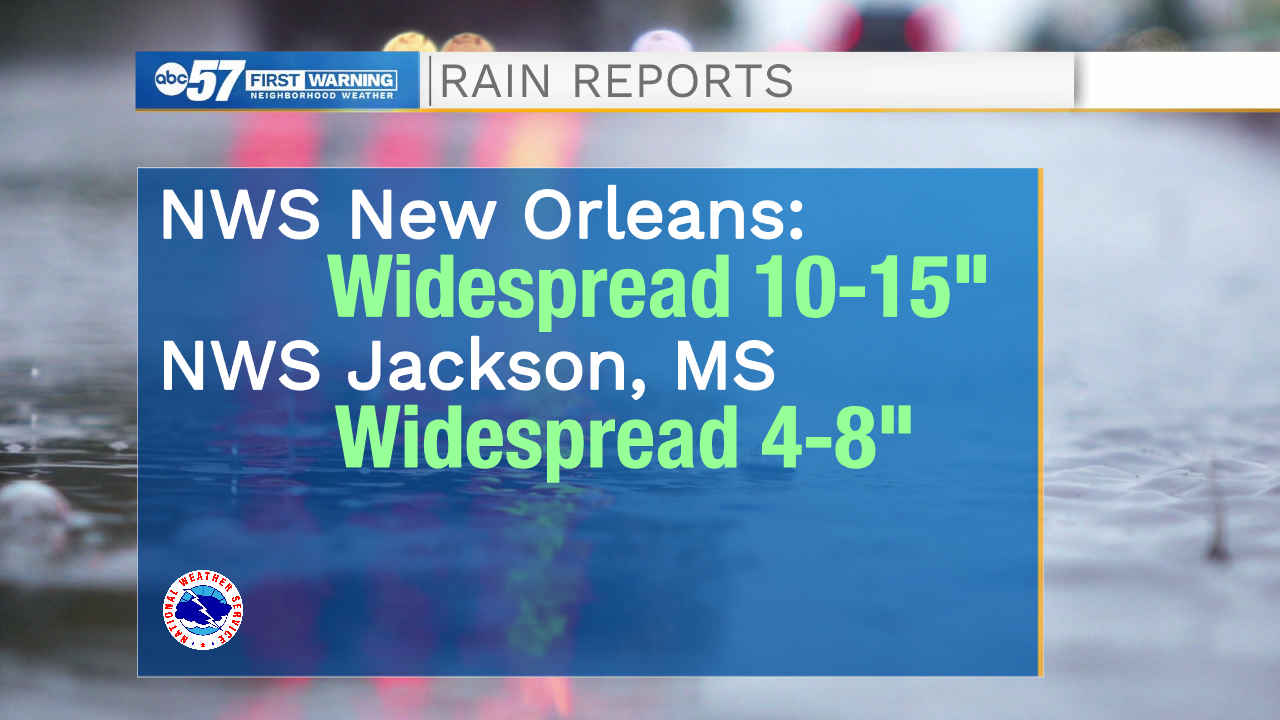 As of Tuesday morning, many in Louisiana and Mississippi are still in the dark. There are over 1 million without power in Louisiana. 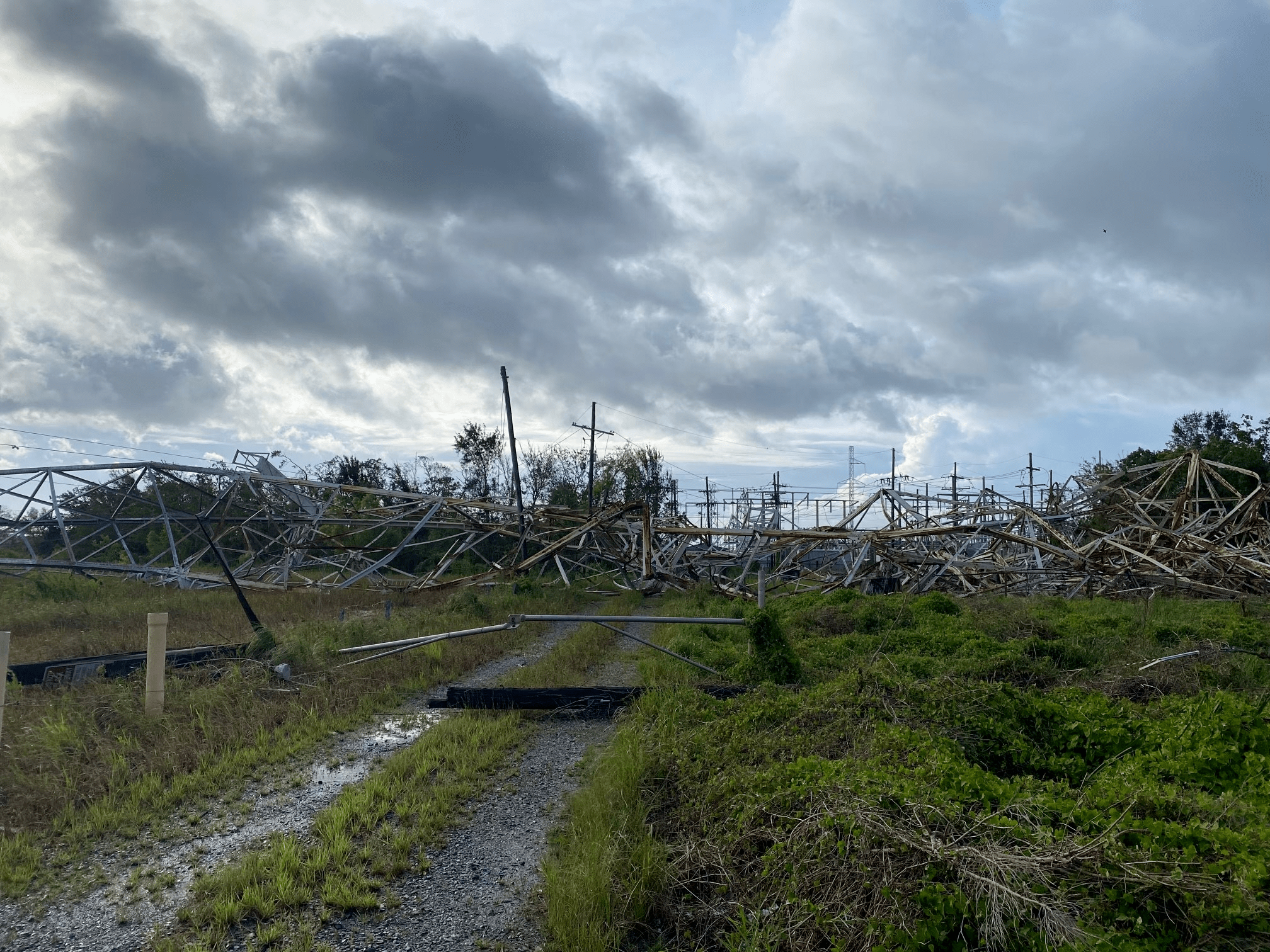 One of these lines, down near the Mississippi River, actually withstood Hurricane Katrina in 2005, but it was unable to make it through Hurricane Ida this year.

Help is on the way. Entergy New Orleans has a crew of around 4000 workers normally, but there are over 20,000 people currently assessing the damage in the city. These additional workers are from 22 different states.