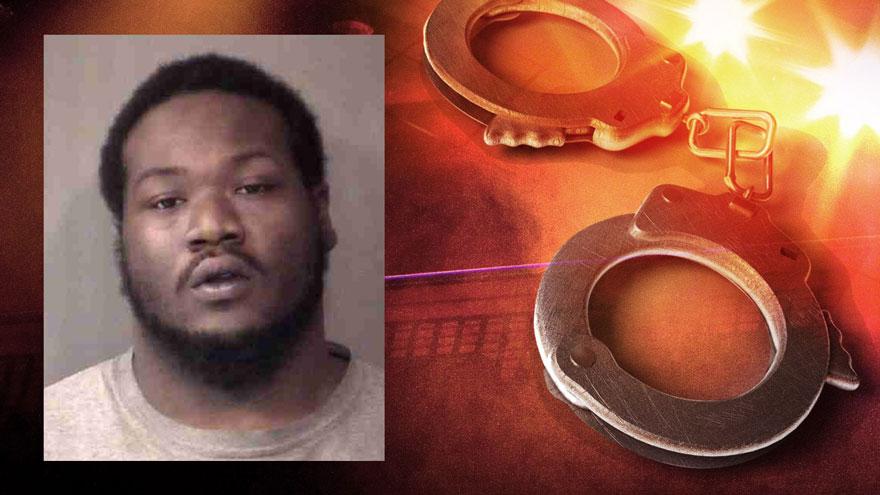 KOSCIUSKO COUNTY, Ind. -- An Illinois man has been arrested on preliminary charges related to the death of David L. Strowder Jr., according to the Kosciusko County Sheriff's Department.

Strowder was transported to the hospital where he was pronounced dead.

The investigation led to the arrest of Derrick L Wandrick, 23, of Harvey, Illinois.

Wandrick was taken into custody on a preliminary charge of assisting a criminal. Deputies expect the prosecutor's office to file formal charges within 48 hours.