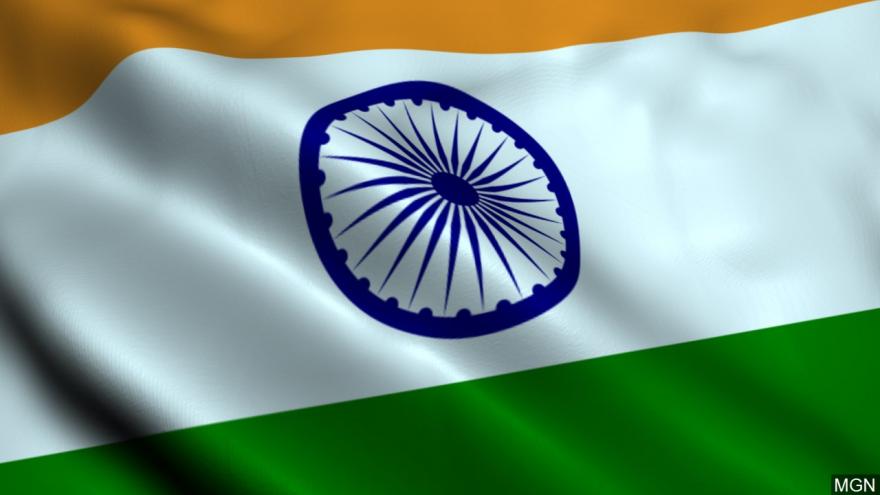 The nuclear-capable Agni-V is believe to be India's most advanced ICBM. It was fired Thursday morning India time from Abdul Kalam island off the coast of the eastern state of Odisha, the ministry said in a tweet.

It called the test a "major boost" to the country's defense capabilities.

'Stepping up the complexity'

India is believed to have around 120 to 130 nuclear warheads in its arsenal, according to the Federation of American Scientists, compared to several thousand for the US.

Vipin Narang, an associate professor of political science at MIT who studies nuclear proliferation, said Thursday's test did not demonstrate any "new capability, (this) was simply a developmental test before India inducts it into operational range."

Narang said it's possible India's armed forces were testing the canister the missile is launched out of, as well as its ejection, flight performance and accuracy -- a "regular technical test in that regard."

Ajai Shukla, a New Delhi-based defense analyst and former Indian army colonel, said the country has been "gradually stepping up the complexity of the testing process."

The Agni-V has been tested five times since 2012, with the most recent being in December 2016. That launch drew the ire of India's two most important geostrategic adversaries: Pakistan and China.

While Thursday's test may have been incremental from a technological perspective, it could have serious geopolitical ramifications. Relations between Beijing and New Delhi have been strained following a protracted border dispute in late 2017 over the Himalayan region of Doklam.

Both Shukla and Narang said the Agni-V could be used to strike against China, with all of the country within its maximum range.

Narang said it could be used to strike against "high value targets" in eastern China, where much of the country's major cities and population is based.

Given the lingering tensions from the Doklam standoff, Narang said the timing of the launch was very interesting, though he added it was likely scheduled far in advance of Thursday's test date.

Referring to Doklam, Narang said it was "hard to not wonder whether this test and its timing were meant as a signal to China on that end."

At home, the launch also coincided with two major events, a state visit by Israeli Prime Minister Benjamin Netanyahu, and one of India's flagship geopolitical conferences: the Raisina Dialogue 2018.

Confirmation of the test came during a panel titled: "Nuclear Unpredictability: Managing the Global Nuclear Framework."

India, along with Pakistan and North Korea, are among the 13 countries that have not signed the Comprehensive Nuclear-Test-Ban Treaty.

The United States, Russia, China and North Korea all reportedly test-fired ballistic missiles in 2017, though Pyongyang is officially barred from doing so under United Nations sanctions.