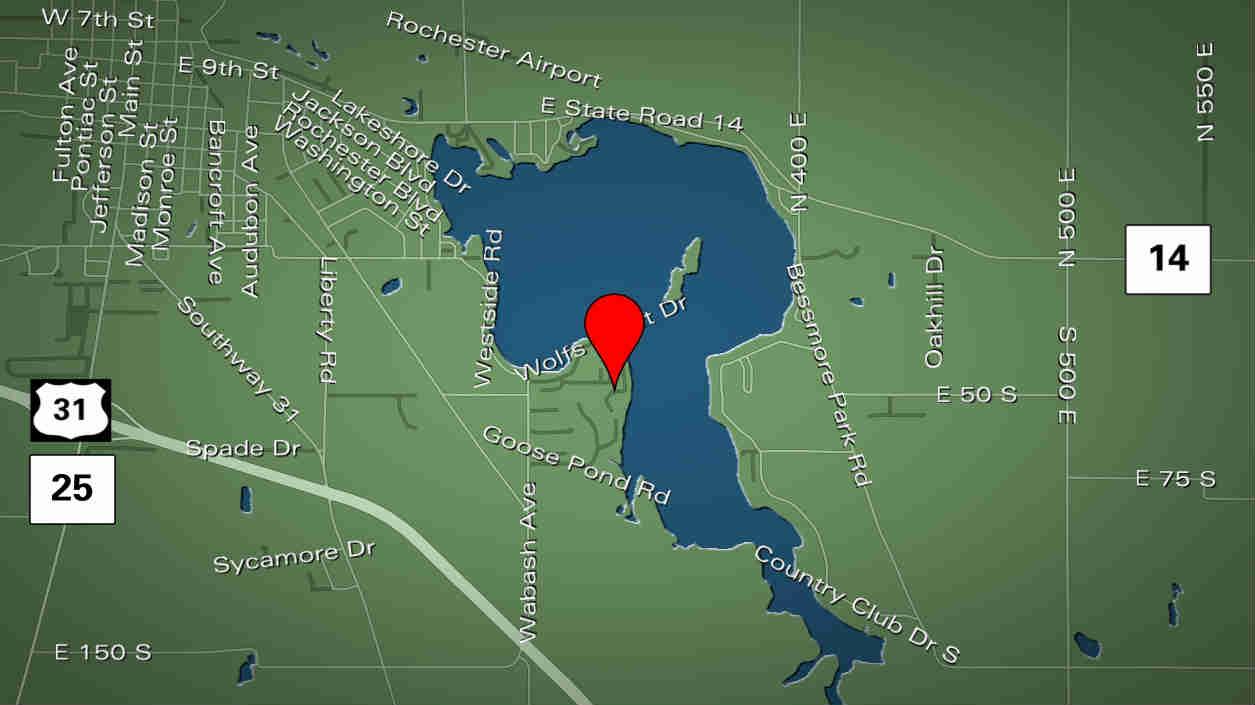 Indiana Conservation officers are investigating the death of a man in Rochester Wednesday morning.

The Indiana Department of Natural Resources says Dale E. Pugh, a 68-year-old man from Rochester, fell from his boat into Lake Manitou at approximately 10:45 a.m.

According to officials, Pugh and his 83-year-old friend were fishing from a boat on the southwest side of the lake when Pugh stood up and fell into the water and never resurfaced.

An investigating officer says Pugh's friend jumped into the water in an attempt to rescue Pugh, but could not.

Pugh's friend then found some nearby fishermen who were able to call 9-1-1 for help.

The Fulton County Coroner sent out a press release Thursday stating the cause of death had been determined as asphyxiation by drowning.