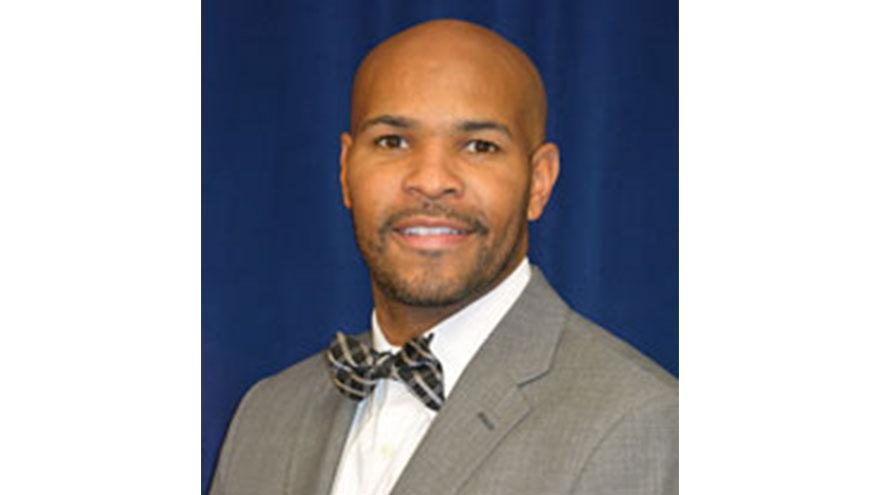 Dr. Jerome Adams stood before the Senate in a confirmation hearing to become the Surgeon General Tuesday.

This comes after Indiana Senator’s Joe Donnelly and Todd Young wrote a very strong letter of support for Dr. Adams.

Senator Donnelly says he supports Dr. Adams because he knows he will make a difference with the new position and fight against the opioid addiction.

“I think he has Hoosier common sense,” Donnelly said, “That he comes from our state, strong mid-western sense of values, strong leader who worked non-stop in the Scott County area of southern Indiana to help against the opioid surge that we saw and I have confidence in his judgement. So I'm very excited.”

Dr. Adams has been a pivotal piece in Indiana’s fight against opioid addiction.

In his testimonies to the senate, he said, “There’s more importance of scientifically grounded evidence over political positions and popularity.”

A date has not been set for his confirmation.