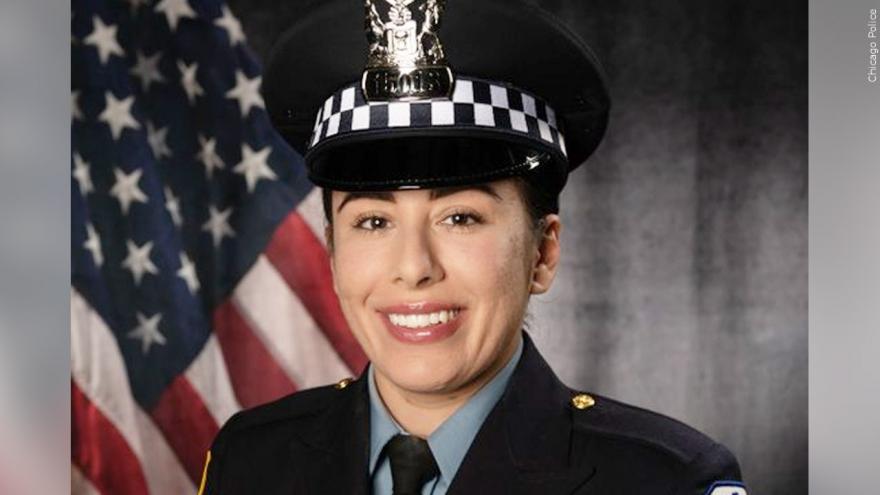 CHICAGO (AP) — Federal prosecutors have charged an Indiana man with purchasing and then illegally supplying the semi-automatic handgun used in a weekend shooting in Chicago that left 29-year-old Officer Ella French dead and another severely wounded.

Prosecutors said Monday that 29-year-old Jamel Danzy is accused of buying the weapon from a licensed gun dealer in Hammond, Indiana, in March and then providing it to an Illinois resident who Danzy knew could neither buy nor possess guns because a felony conviction.

They say the person who received it was in a vehicle from which someone shot the officers Saturday night during a traffic stop and that the same gun was recovered from the person by arresting officers.

French is the first female officer fatally shot on the job in 33 years. Chicago Police Supt. David Brown said Sunday that the other officer is in critical condition.