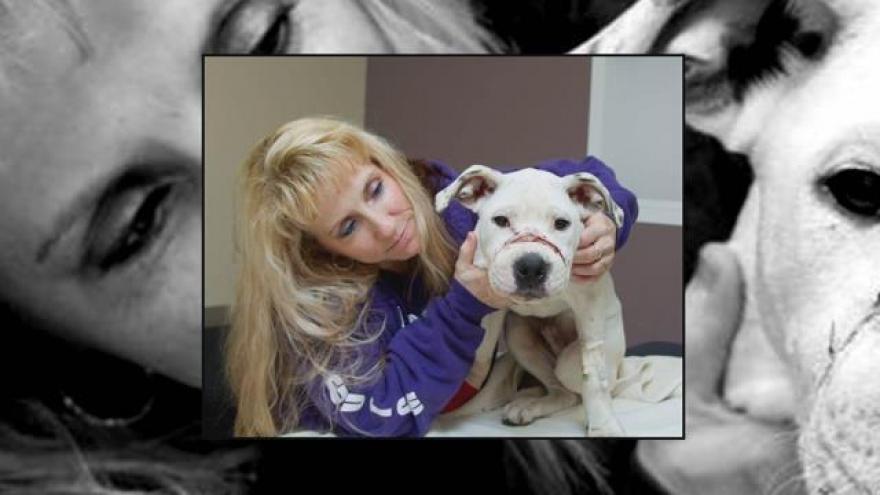 The Michigan City Police Department and the La Porte County Sheriff's Office arrested a man they have been actively pursuing for alleged animal abuse.

Richard Cope was found and arrested in El Paso, Texas after U.S. Marshals forced entry into the home where Cope was located.

Cope was taken into custody around 7:30 p.m (CST) Sunday.

Richard Cope was wanted on an outstanding felony warrant and misdemeanor charges following an investigation by Michigan City Police which began on Christmas day.

We first introduced the story back in December after a severely beaten dog was found in Michigan City with two broken hips and injuries to his jaw after his snout was taped shut.

Cope was identified as a suspect and police say he fled the area after a warrant was issued on January 11th.

Once Cope fled the area, investigators began to track his movements and the U.S. Marshals became involved in the case when investigators learned that Cope had fled to Texas.

"The collaborative efforts between the Michigan City Police, La Porte County Sheriff's Office and the United States Marshal's Service have proven fruitful. Many leads were developed and followed up not only in La Porte County but across Indiana and all the way to Texas. I know that Chief Swistek joins me as we thank the members of the community that were so helpful with this case," said La Porte County Sheriff John Boyd in a press release.

Cope will be extradited to La Porte County.

Cope faces one count of Torturing an Animal, a level 6 felony and three class "A" misdemeanor counts of Cruelty to an Animal.

Officers say the case remains open and it that it is possible additional charges may be forthcoming.