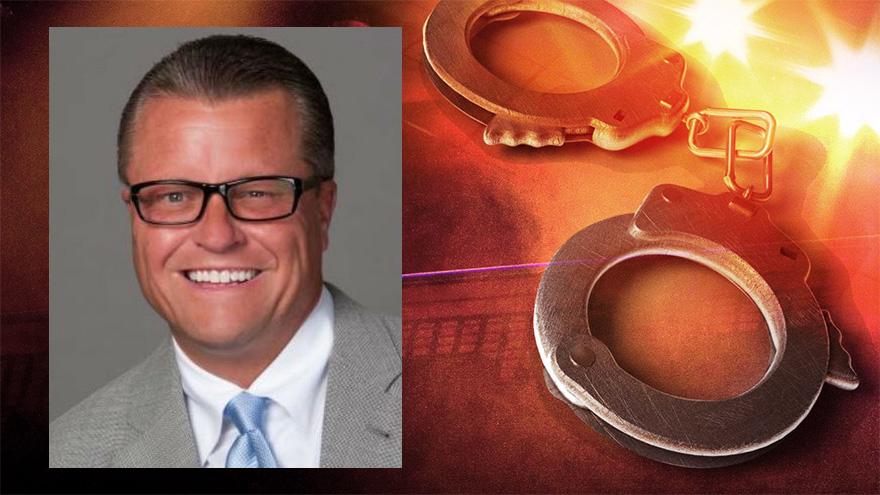 INDIANAPOLIS (AP) — The former CEO of a company that operates dozens of Indiana nursing homes has been sentenced to nearly 10 years in prison for his role in kickback schemes involving nearly $20 million.

A federal judge ordered the prison term on Friday for James Burkhart, who pleaded guilty to charges that included conspiracy to commit fraud and money laundering

Burkhart was the CEO of American Senior Communities until he was fired soon after federal agents raided his Carmel home in 2015. Prosecutors say Burkhart wasn't satisfied with his $1.4 million salary and ran fraud and kickback schemes that enabled him and three other men to live lavish lifestyles.

Burkhart told the judge he was sorry and described himself as "a destroyed and broken man."