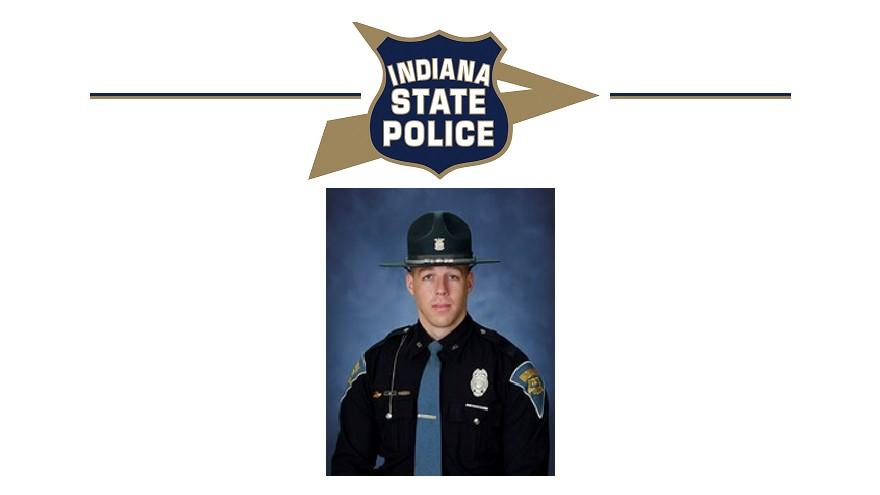 Senior Trooper O’Keefe has been a member of the United States Army National Guard for 15 years and currently holds the rank of Captain.

In April of 2020 O’Keefe began his deployment where he served as Captain of an Assault Helicopter Company supporting combat and support operations in Iraq and Syria flying UH60M Blackhawk helicopters.

During his year and a half military deployment, O’Keefe spent 9 months overseas and 9 months stateside.

Recently O’Keefe returned to duty with the Indiana State Police and caught up on trainings that were missed during his 18-month deployment.

O’Keefe is a ten-year veteran of the Indiana State Police and is assigned to the Bremen Post. He is now back on road patrol duties where he primarily patrols Elkhart County.