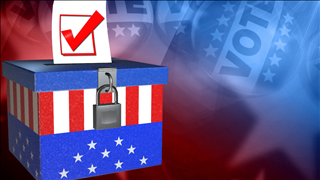 Indiana voters are looking at their registration just to find that their birthday or first name is incorrect.

In a release, Secretary of State Connie Lawson said there were thousands of first names and birthdays that were changed on forms located at the BMV and online but she doesn’t believe the system was compromised.

They have since turned their findings over to state police who have begun an investigation into the matter.

State officials say they see a consistent change in the first name and date of birth on many voter registration applications that were submitted.

Now they’re asking you to check your current registration status online at IndianaVoters.in.gov and if your information doesn’t show up, you should contact county election officials.

Voters with questions can call the Hoosier Voter Hotline at 1-866-IN-1-VOTE.