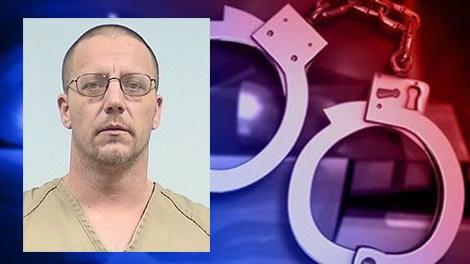 Once the facility realized a mistake was made, the Elkhart County Sheriff's Department and Goshen Police started an aggressive search for Williams.

Just before 9:30 p.m., Williams was found at an apartment on S. 7th Street in Goshen.

Williams was taken back to the Elkhart County Correctional Facility, but is facing a new charge - possession of marijuana.

The resident of the apartment where Williams was found didn't know he had been arrested in January of possession of methamphetamine and possession of a hypodermic needle.

“He is a guy a see every six months or whatever. He pops in here and there that’s about it," said the resident.

Captain Jim Bradberry of the sheriff's office did not provide details about how the mistake was made because it is under investigation.