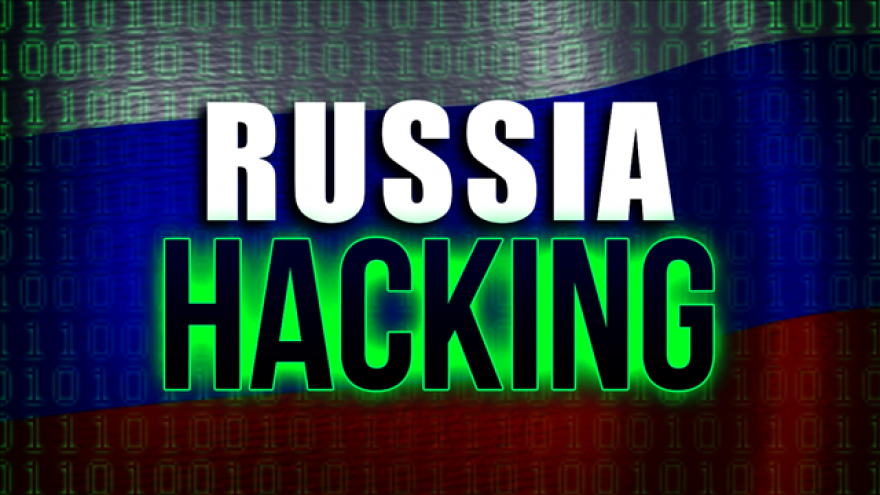 The campaign, which consisted of hacking Democratic groups and individuals, including Clinton campaign chairman John Podesta, and releasing that information via third-party websites, amounted to what the intelligence report called "a significant escalation" in longtime Russian efforts to undermine "the US-led liberal democratic order."

The report was the first official, full and public accounting by the US intelligence community of its assessment of Russian cyberhacking activities during the 2016 campaign and the motivations behind that hacking.

"We assess Russian President Vladimir Putin ordered an influence campaign in 2016 aimed at the US presidential election. Russia's goals were to undermine public faith in the US democratic process, denigrate Secretary Clinton, and harm her electability and potential presidency. We further assess Putin and the Russian Government developed a clear preference for President-elect Trump," the report said.

"Russian efforts to influence the 2016 US presidential election represent the most recent expression of Moscow's longstanding desire to undermine the US-led liberal democratic order, but these activities demonstrated a significant escalation in directness, level of activity, and scope of effort compared to previous operations," the report continued.

The report said Moscow used a variety of tactics in a bid to sway the outcome.

The report, which was commissioned by President Barack Obama, comes as Trump has continued to resist the US intelligence community's conclusions that Russia was responsible for the hacking or that it aimed to help his campaign.

Trump was briefed earlier Friday on the report by top US intelligence and law enforcement officials and while he said he had "a constructive meeting," he declined to publicly agree with their conclusions.

Instead, Trump stressed that "there was absolutely no effect on the outcome whatsoever," which the US intelligence community asserted in its report it was not in a position to assess.

Trump did acknowledge in his statement the possibility that Russia could have been behind the hack, though he named China as well as a persistent cyberhacker.

The US intelligence community also warned in its report Friday that Moscow would likely continue to pursue cyberhacking campaigns to influence future elections.

"Moscow will apply lessons learned from its Putin-ordered campaign aimed at the US presidential election to future influence efforts worldwide, including against US allies and their election processes," it assessed.