Investigators on scene of shooting in Elkhart County 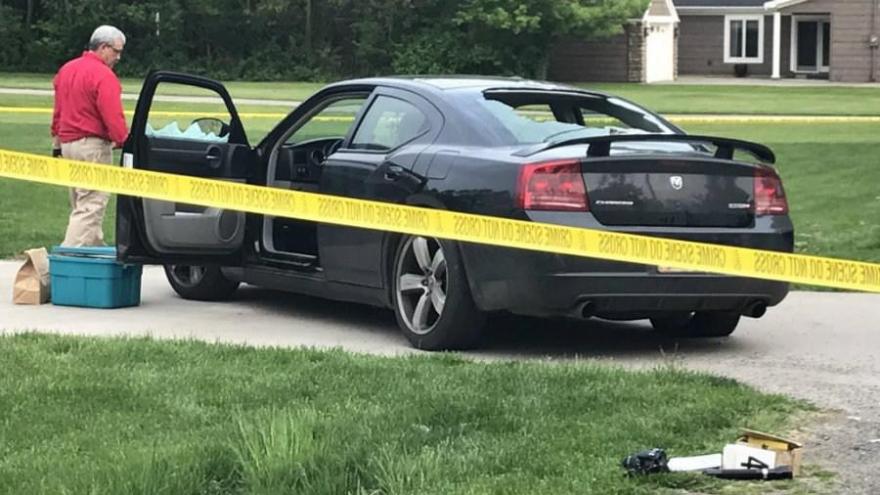 Elkhart County Deputies have responded to the scene of a drive-by shooting on County Road 7, south of County Road 4.

According to officials, a red Ford Mustang was following a gray Dodge Charger. When the two vehicles approached the intersection of CR 7 and CR 4, shots were fired from the Mustang into the Charger.

The driver of the Charger was shot in the thigh.

Following the shooting, the Mustang fled northbound and was eventually spotted in Bristol near CR 21 and CR 6.

Deputies say Bristol officers tried to stop the Mustang, but the vehicle fled from police, crashing into an SUV near the intersection of U.S. 12 and South River Road in Cass County.

The driver the Mustang is said to have life-threatening injuries as a result of the crash.

Those injured from the incident were taken to local hospitals for treatment.

According to deputies, there is no risk to public at this time.