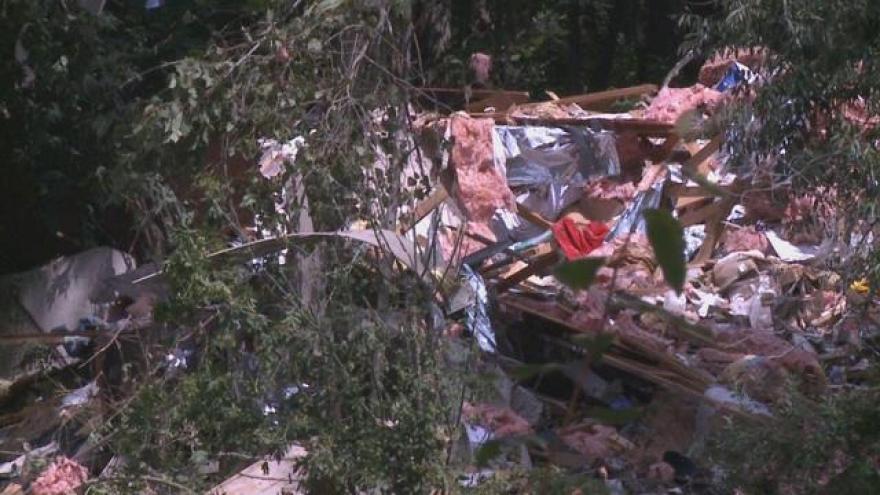 The cause of the house explosion on August 25 that killed a woman and injured her husband has been released by investigators.

The explosion happened at 4678 South, County Road 450 West in Claypool.

When emergency responders arrived on the day of the explosion, the house had been destroyed.

Larry Justis was pulled from the rubble and airlifted to a Fort Wayne hospital. He has seen been released.

His wife, Kay Justis, was found deceased in the debris.

Investigators believe there was an LP gas leak in or around a gas clothes dryer. The gas ignited during an electrical event on or near the electrical panel, investigators said.

RELATED: House explosion leaves one dead, another in hospital