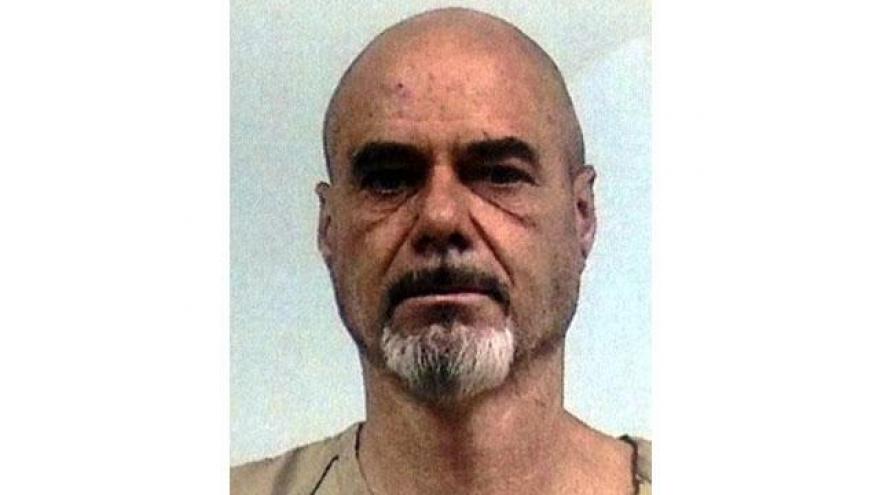 Elkhart County Sheriff Brad Rogers has requested the Indiana State Police investigate the death of an inmate at the Elkhart County Jail.

The inmate, 60-year-old Harry J. Ross II, was found unresponsive, sitting up in his bed.

He had failed to report for his daily medication at approximately 3:40 a.m.

A jail staff nurse and officers attempted to revive Ross, but were unsuccessful.

He was pronounced dead at the jail.

He was in the cell alone, deputies said.

An autopsy was conducted in Kalamazoo, Michigan on Wednesday.

The sheriff's department says ISP has found no evidence to indicate foul play.