ISP Trooper arrests fugitive on the run since 1996 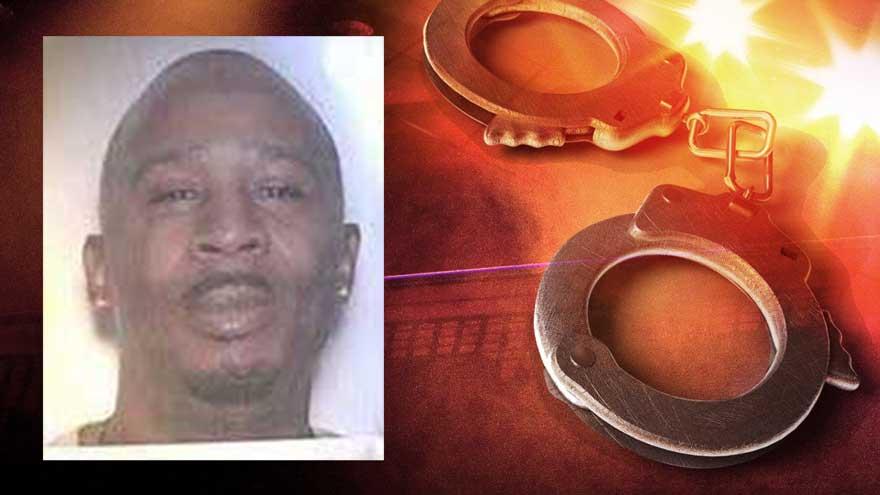 LAKE COUNTY, Ind. -- An Indiana State Police trooper arrested a 43-year-old man who has been a fugitive since 1996.

A trooper spotted a 2003 Buick Century headed south on Broadway in Gary without a license plate around 7 p.m. Thursday.

She conducted a traffic stop on the vehicle and spoke with the driver.

The driver identified himself verbally, but fumbled with his date of birth and didn't know his social security number, reports said.

He provided a title to the car and said he had recently purchased it.

A woman in the car told the ISP trooper she only met the driver a few weeks ago and he was just giving her and her infant a ride.

After looking up the driver's information with the BMV in Georgia, the officer noticed the photo resembled the driver, but didn't have the same facial tattoos.

The trooper asked the driver multiple times for his true identity, but he kept giving the same information, reports said.

On the way to the jail, the driver told the trooper he was wanted nationally and his true identity was Andre R. Brunt, 43. He added he is wanted out of Wisconsin and has been on the run since 1996.