It's gotten a lot harder to steal a Honda 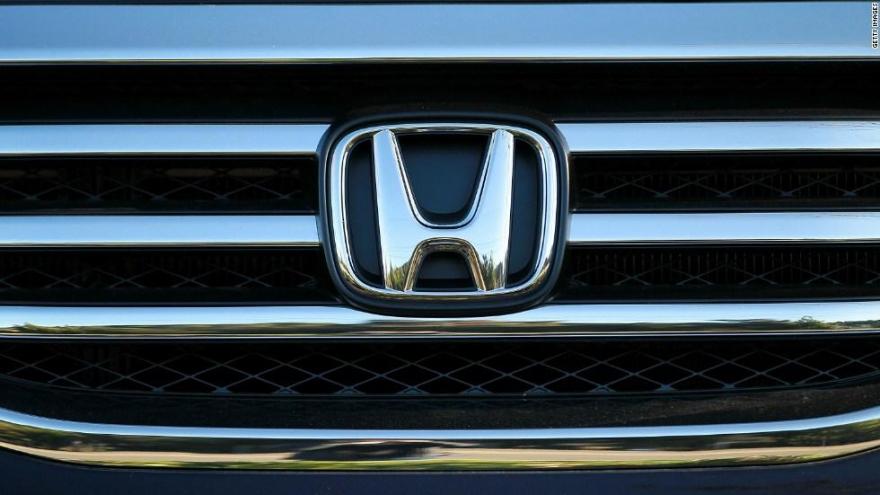 NEW YORK (CNNMoney) -- It's a lot harder to steal a Honda Accord or a Honda Civic than it used to be.

The number of thefts of 2016 Honda Accords?

For years, the Accord and the Civic had topped the annual list of most stolen cars in the U.S. put out by the National Insurance Crime Bureau -- mostly because there are so many of them on the road.

In 2016, both models topped the list again. But the data -- which the NICB receives from the FBI -- shows that older models are still getting swiped, while newer models are stolen at much lower levels. The 2016 Honda Civic didn't even make the list of the 25 most stolen 2016 models.

The difference: better security, according to the NICB.

"It's mostly due to advances in anti-theft technology," NICB spokesman Frank Scafidi said.

Honda rolled out the first generation of smart keys in 1998, Scafidi said, and the number of thefts dropped off sharply after that.

Honda did not immediately respond to a request for comment.

Of course, technology doesn't solve everything.

"The increase in vehicle thefts over the past two years should be a reminder that drivers must do their part to protect their vehicles," NICB CEO Joe Wehrle said in a statement.

That means taking care not to leave your keys inside, Scafidi said.

The NICB put out another report last October that said almost 150,000 vehicle thefts reported between 2013 and 2015 were accomplished using the vehicle's key.

Here are the top 10 most stolen vehicles in the U.S. in 2016 (the model year most stolen is in parentheses).