Jan Carlos' family speaks out one day after his death 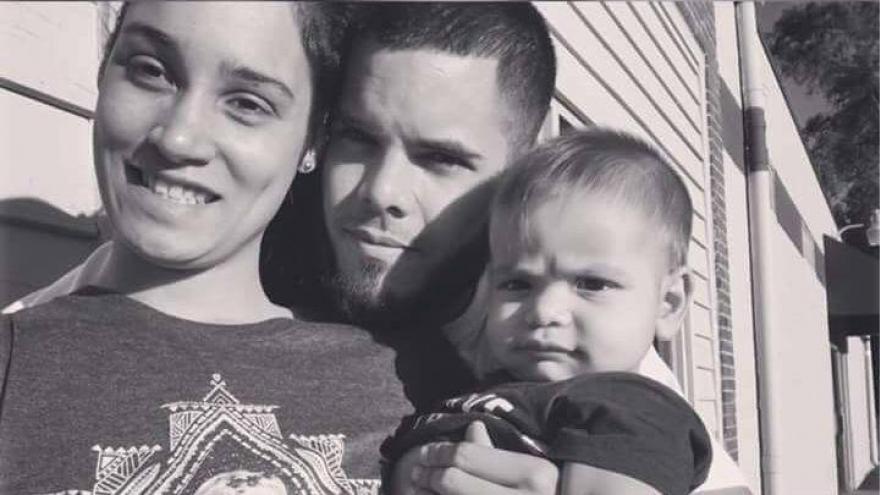 Just one day after a man was stabbed and killed at his job, his family thousands of miles away is asking ‘why’.

Jan Carlos Velazques Mendez was an employee at Ameri-Kart in Cass County Michigan. Police say it was during his break that he was stabbed and killed by a coworker there Wednesday.

ABC57.com’s Andrea Alvarez spoke with a family member in Puerto Rico who says Jan Carlos was a provider for his family and he was only doing what he was supposed to be doing before something like this happened.

“They’ve always worked. They’ve always worked all they’re life. I mean I can’t think of a moment- because we live in the country, we’re up here in the mountains and we work the land,” said Elisanet Perez-Velazquez. Elisanet is Jan Carlos’ fathers’ first cousin. She says their entire family was extremely close since they all lived in Puerto Rico together.

Elisanet says Jan Carlos moved away from Puerto Rico about a year and a half ago because he found a job in Florida. He eventually made his way north and began working for Ameri-Kart in Michigan. She says he went back to visit his family in Puerto Rico for the holidays.

“[Jan Carlos] had just been here for the Christmas seasons. He came here for Christmas and he spent some time with mom and dad and the family. His plane was cancelled because of the weather conditions and he said ‘Oh I’m gonna spend New Years over here’ and the father said ‘But Jan Carlos, what are you doing, you know you have a mouth to feed, you have a child to support, you can’t do that, there's no work here for you, no work, no jobs.’ So the next day he gets on the plane and he leaves,” said Elisanet.

Then just a week and a half later, the family received the news they never expected.

“This was like what, not even a two or three weeks ago. And then this happens. He’s at work, he’s doing what he has to do. We’re not afraid of work, we’re hard working people,”

Elisanet says their family has seen one too many losses and they’re tired of it.

She says the entire family is having a hard time dealing, and they’re still looking for answers.

The family is now left planning the funeral for their loved one.

“We’re trying to make arrangements to have him brought over here so he could be buried with my grandparents and his baby brother.”

The family does not have the date set for the funeral but says they are working to gather the funds.