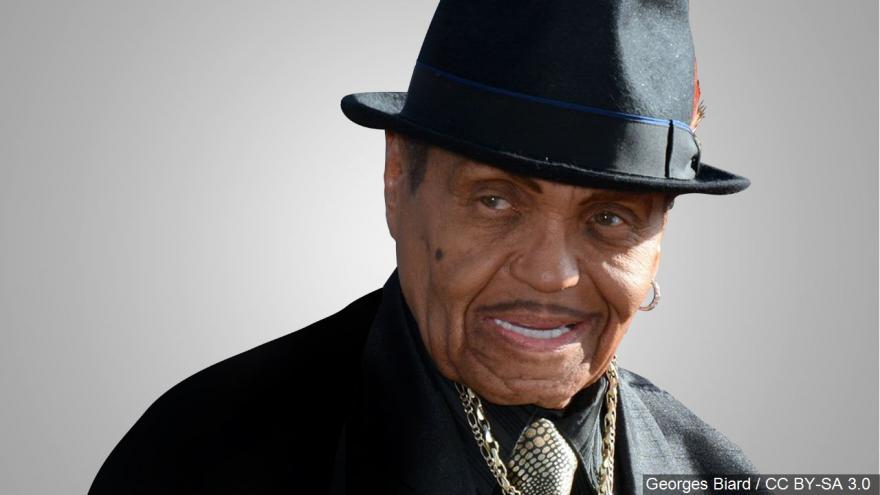 LOS ANGELES — Joe Jackson, father to the Jackson family of entertainers, has died, according to TMZ and other sources.

In the past few years, Jackson had suffered a number of medical issues, including a stroke and three heart attacks.

Jackson was known for his management business, helping to launch the careers of The Jackson 5. He also helped to get solo careers for Michael and Janet Jackson off the ground. He faced scrutiny for his parenting practices after Michael Jackson said in an interview that he and his siblings were beaten during their youth.