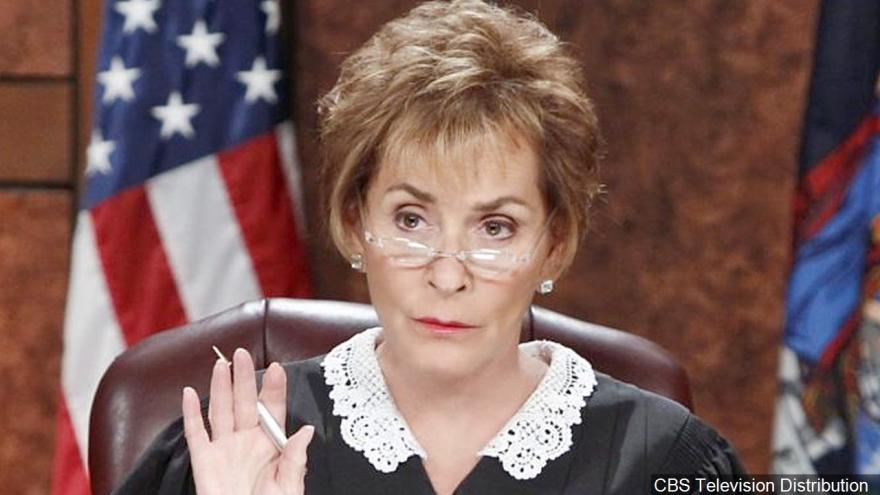 (CNN) -- Courtroom reality show "Judge Judy" is coming to an end after 25 years, CNN has confirmed.

Host Judy Sheindlin initially revealed the news during a pre-taped appearance on "The Ellen DeGeneres Show," saying the show's upcoming season would be its last on CBS.

"I've had a 25-year-long marriage with CBS, and it's been successful. Next year will be our 25th season, silver anniversary," the iconic star said in a teaser clip from the upcoming episode which airs Monday.

According to the 77-year-old host, the network made the decision to utilize repeats of the program.

"What they decided to do was sell a couple of years' worth of reruns," the Emmy Award winning TV personality explained.

Although court will soon be adjourned, Sheindlin said it isn't the end of the line as she is "not tired."

She teased that a new show -- "Judy Justice" -- will be coming out next year.

But Sheindlin, who has presided over small court cases on "Judge Judy" since the show's launch in 1996, remained tight-lipped about where the new show would air, simply telling DeGeneres: "I can't tell you yet."

CNN has reached out to CBS Television Distribution for comment on Sheindlin's departure.

"Judge Judy," which is currently in its 24th season, is a firm TV favorite.

In 2015, Sheindlin renewed her contract with CBS, extending her deal to host "Judge Judy" through to its 25th season.

In 2018, Forbes named her the year's highest-paid TV host after she sold the rights to her show's extensive library to CBS for an estimated $100 million in 2017.