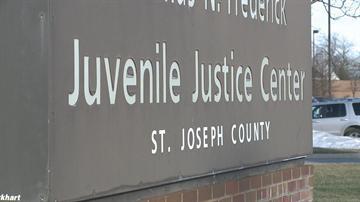 MISHAWAKA, Ind. -- On Tuesday, a judge set a trial date for one of the Mishawaka wrestlers accused of sexual assault.

The teen appeared in juvenile court on Tuesday afternoon.

He is one of six boys accused of sexually assaulting a teammate two years ago in a school locker room.

The teen will go to trial on May 31st.

Two wrestlers have already been found guilty. Another copped a plea. Two others still have to go to trial.