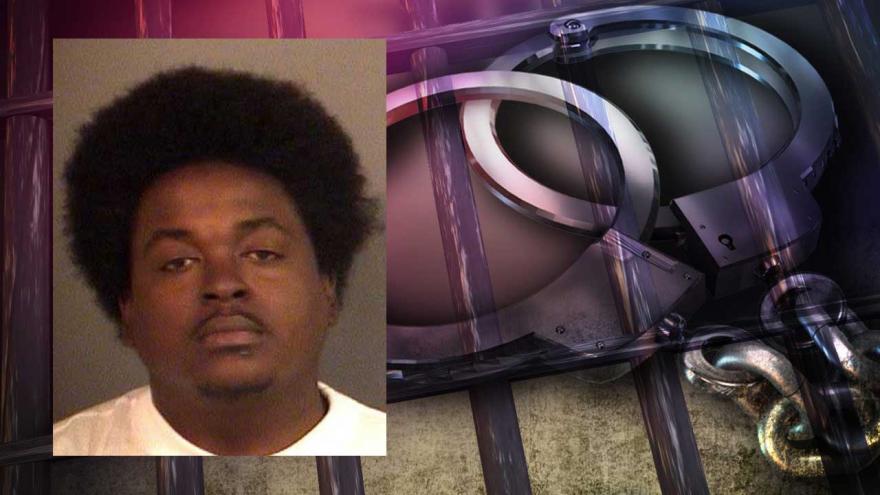 ST. JOSEPH COUNTY, Ind. -- A man who shot two young girls riding in a vehicle in January 2016 was convicted on multiple counts related to the shooting.

James Carter III was found guilty on July 13 of attempted murder, two counts of battery with a deadly weapon and criminal recklessness. He had previously been found guilty of pointing a firearm in this case.

He also admitted to being a habitual offender.

Sentencing is scheduled for August 10.

James' sister, Jacquise Carter, accepted a plea agreement and was found guilty of assisting a criminal and criminal recklessness for her role in the incident.

The SUV continued following them and a man, later identified as James Carter III, hung out of the passenger side of the SUV with an AK47 and began firing at the Nissan.

The Nissan crashed into a parked vehicle.

A resident who heard the crash, came outside and told police James pointed his gun at him and told him to get back inside, reports said.