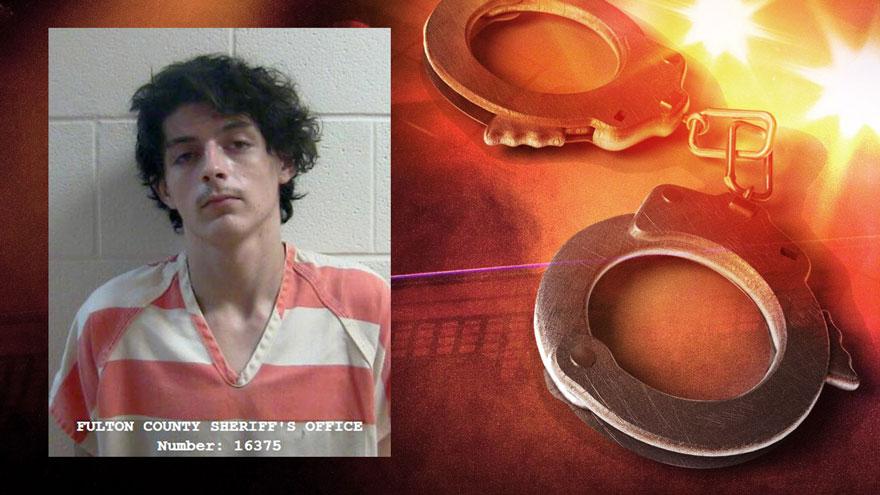 FULTON COUNTY, Ind. -- A judge has declared a mistrial in the trial of John Schultz IV, who is accused of plotting a "Columbine-style" school shooting.

After resting their cases, the prosecution and defense gave their closing arguments Wednesday morning.

Prosecutor Michael Marrs told the jury Both Schultz and Donald Robin Jr were taking steps to carry out the shooting, and were in the beginning stages of their plan when they were arrested.

The state says Schultz committed intimidation when he messaged his friend about plans to shoot up the school.

Defense attorney Joseph Bauer argued the state lacked evidence that directly linked Schultz to the conspiracy or intimidation because Schultz didn't own guns, ammunition or propane tanks and the state failed to prove he had plans to carry out the shooting.

Bauer also said Robin contradicted the deposition he gave in March and said there were inconsistencies in his story.

In response, Marrs addressed claims about Robin's credibility. He said Robin pleaded guilty, "because he was going to do it."

At 6:15 p.m. the judge declared a mistrial after the jury was unable to reach a unanimous verdict.