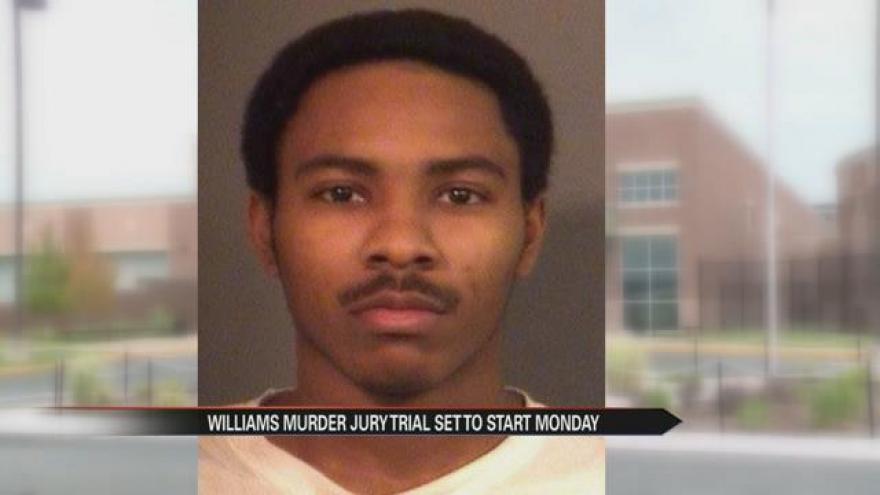 Williams is one of two men who allegedly killed Clevee Chick in South Bend on Christmas Eve in 2015.

When they saw the guns, Chick closed the door and everyone inside the apartment dove for cover.

Chick was still in front of the door when the men began firing. Police say he was shot in the head and the shoulder.

Both men were arrested and charged by February of 2016.

In July, Thomas was found guilty of murder and sentenced to 55 years in prison.