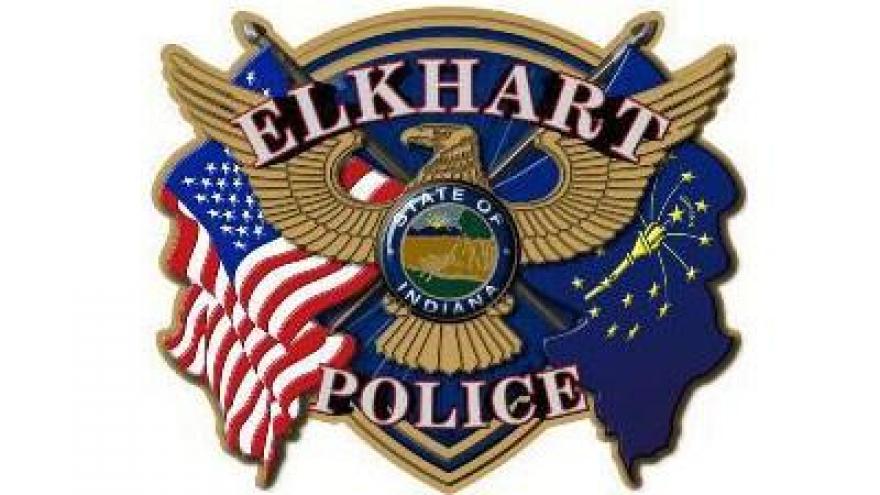 A 16-year-old male escaped from police custody for just over three hours on Thursday afternoon, according to Elkhart Police.

Just before 1 p.m. Thursday, Elkhart Police were called to the 3400 block of S. Main Street to take the escape report.

The juvenile was being transported from the juvenile detention center to another facility when he fled from the facilities transporting person, police said.

Around 4:20 p.m., officers learned of a possible location for the juvenile.

The juvenile was located and taken into custody.

He was arrested for escape.