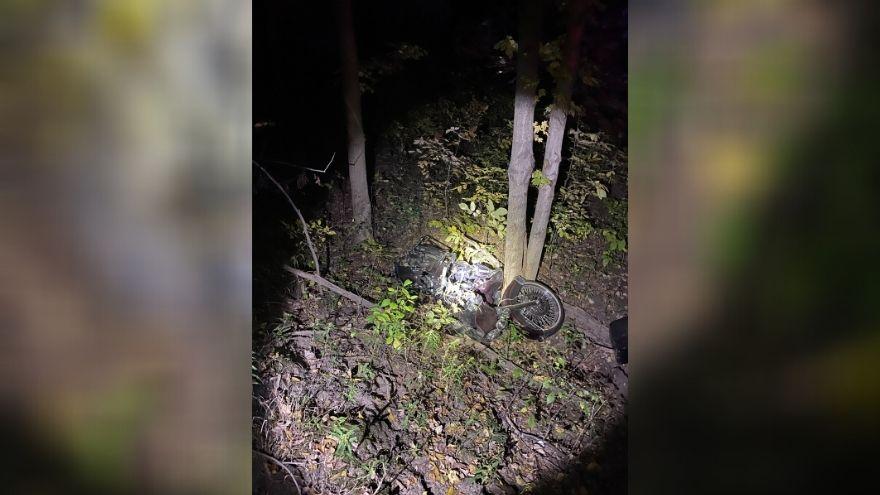 CASS COUNTY, Mich.—A K-9 deputy located a motorcyclist suffering from a head injury after police could not locate the victim at the scene of a crash on Sunday, according to the Cass County Sheriff’s Office.

On October 11, around 8 p.m., deputies were called to the scene of a crash involving injuries at the intersection of Dutch Settlement Road and East Street in Penn Township.

Deputies at the scene could not find a victim near the motorcycle that was involved in the crash.

Dispatch received a 911 call saying that someone had started walking up a driveway in the 16000 block of Marcellus Highway but left in an unknown direction, police said.

K-9 Faust was sent out to track the person in a thick wooded area about a quarter of a mile from the crash scene.

According to police, K-9 Faust located the motorcycle’s driver in a ditch with a head injury.

The 28-year-old Marcellus man was traveling on Dutch Settlement Road when the motorcycle went off the road and struck multiple trees.