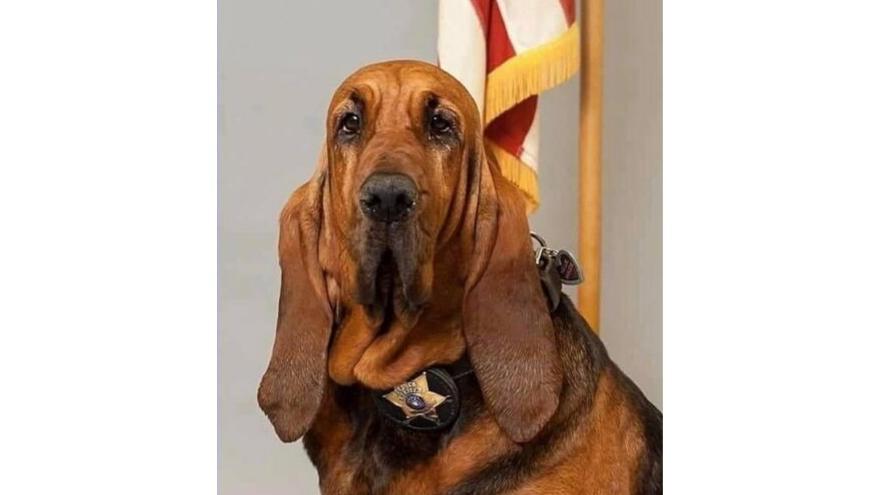 Michael Cox of Cassopolis had reportedly walked away from his home and had not returned and his caretaker was concerned due to Cox’s medical issues.

Cox had been missing since 6 p.m. and search efforts had been unsuccessful in the wooded area near the home.

K-9 Nellie was able to locate Cox in a swamp behind his home about five hours after he went missing.

Cox was treated by medical personnel and was able to return home, police said.