Keeping them together; a tragedy stricken family endures 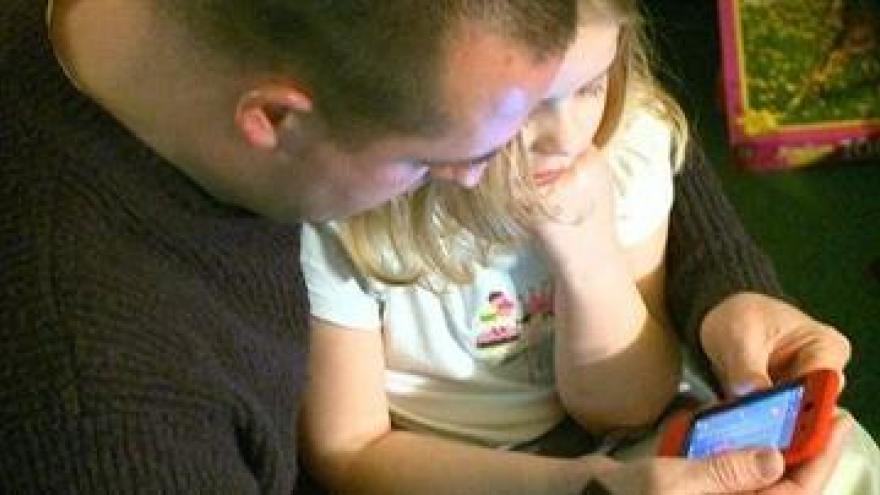 SOUTH BEND, Ind. – When a fire at Park Jefferson Apartments destroyed their home, it was just the beginning of what has become a life changing set of events few saw coming.

On January 6, 2012 a fire at Park Jefferson Apartments destroyed their home and everything in it. With few exceptions, their clothes, toys and keepsakes were gone.

The next day their mother Ashley was dead as well. According to family, it appears she intentionally overdosed on pain medicine at 24 years old.

Family members say Ashley was struggling with depression and believe the fire pushed her over the edge.

Since then, the children have been staying with their mother’s sister, her husband, and their three children.

The kids are not strangers to Jennifer and Rodney Semak; Cameron and Val ride the bus and attend school with their children.

They even spent every afternoon with their aunt and uncle before their mother would pick them up.

The Semaks believe it is a natural fit for the children to continue to stay with them, given everything that has happened.

For the last week, the now 7-person-family has gone through adjustments on many levels.

The biggest challenges they face are financial; transportation; having enough living space, and emotional in nature.

Financially, the Semaks were in a good position on the first of the year, according to Jennifer, and the addition of two more children to care for is significant.

It is not something they were saving money for, but they are confident they will find a way to make it work, without government assistance.

Cameron and Val’s biological father is currently out of the picture and, according to Jennifer, that is intentional; though she did not elaborate as to why, she said he wanted to make sure the Semaks could still access child support.

Also, the children’s mother did have life insurance but did not designate a beneficiary so the Semaks are working with an attorney to make sure that money ends up in the kid’s hands.

In the meantime, getting from place to place has become a bit of a chore for the large family.

With just one car, there is not enough room for five kids ranging in age from 3 to 9.

And limited space in the car translates into a cramped house as well.

The Semaks have a very nice three bedroom home, but it is not nearly large enough for a family of seven, according to Jennifer.

With no basement all of their storage space was already full before taking on two more kids. Currently, an entire sitting room is full of donations from the community.

While the children do not lack for clothes or a roof over their heads, the adjustment not always been easy.

According to Jennifer, Cameron misses his mother greatly and is outwardly emotional about her absence, while Val appears to have taken the changes in stride. The Semaks are seeking counseling for both children.

Meanwhile Cameron and Val aren’t the only ones making adjustments. The entire Semak family has been thrust into a new dynamic, and learning to share has become the first hurdle to overcome, according to Jennifer.

According to Rodney it is a strong faith and a positive, strong, family structure that will see them through these challenges. But he and Jennifer know it will not be easy.

“It’s not easy at all, it’s really difficult. You just try to make it work, especially when you have kids involved,” said Jennifer. “We did it because we loved my sister and we love the kids, we want them to have a good home and be raised right and have the things they should have had when she was here.”