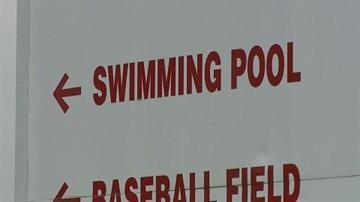 Knox Police Department investigated a complaint Wednesday made by a parent of a Knox High School Student, the complaint was regarding improper Internet contact between the teacher and a student.

The teacher, Robert "Ryan" Corbin, 27 of Knox was arrested and held on a preliminary charge of child seduction.

Police have not said if the student was in Corbin's class. It's also not released how old the child is or what grade they are in.

It was not disclosed what was said in the conversation that took place online.

Community members were shocked and concerned when they heard Corbin had been arrested. “It’s scary; my kids go to that school,” said Karen Gregory, a mother with several children enrolled in Knox schools.

Matthew S. Scott’s fourth grade daughter has heard of Corbin, as he helps teach the children how to swim according to the girl.

Corbin is being held at the Starke County Jail.